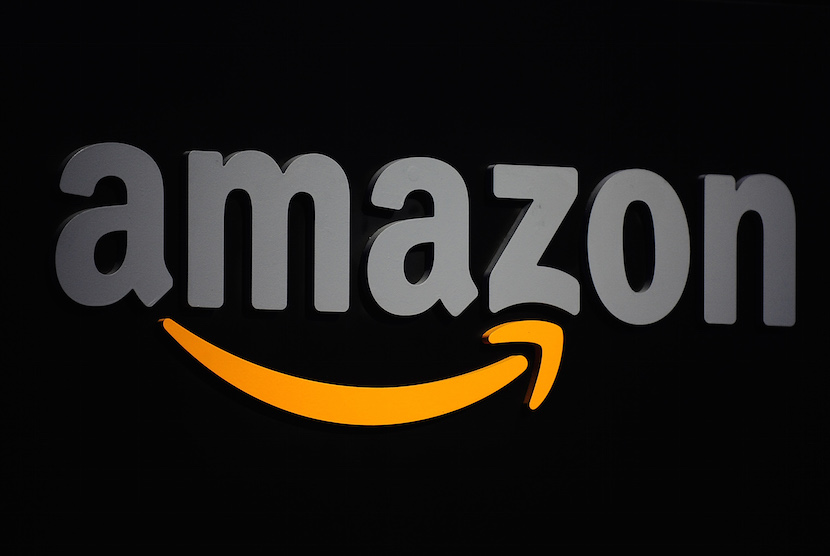 Just spent an absorbing day with 5 500 other attendees at the annual Adobe Summit in the east of London. Adobe is one of the world’s biggest software companies with a wide range of digital publishing products. It is best known for creating the PDF and Photoshop.

From what I saw yesterday, it’s no surprise the San Jose-headquartered group’s share price has risen 64% in the last 12 months. Adobe’s strategy is neatly aligned with Jeff Bezos’s Amazon: its products focus on helping clients enhance their customers’ experience, and it has also taken a big bet on Artificial Intelligence (AI).

Among the Summit’s presenters was Meryem Tom, UK head of Amazon’s Alexa. Not surprisingly, she is tipping voice-activated devices as being tech’s next big thing. And to support her argument, she disclosed that users of the Alexa-based Echo device rose five-fold last year.

Launched in 2015, Echo has been a roaring success, last year receiving 100 000 “five star” reviews, half of them using the word love. Many of them aren’t kidding either – Echo’s voice-activated Alexa App receives a million marriage proposals a year. Her standard response: “Thanks, but I am attached to the wall.”