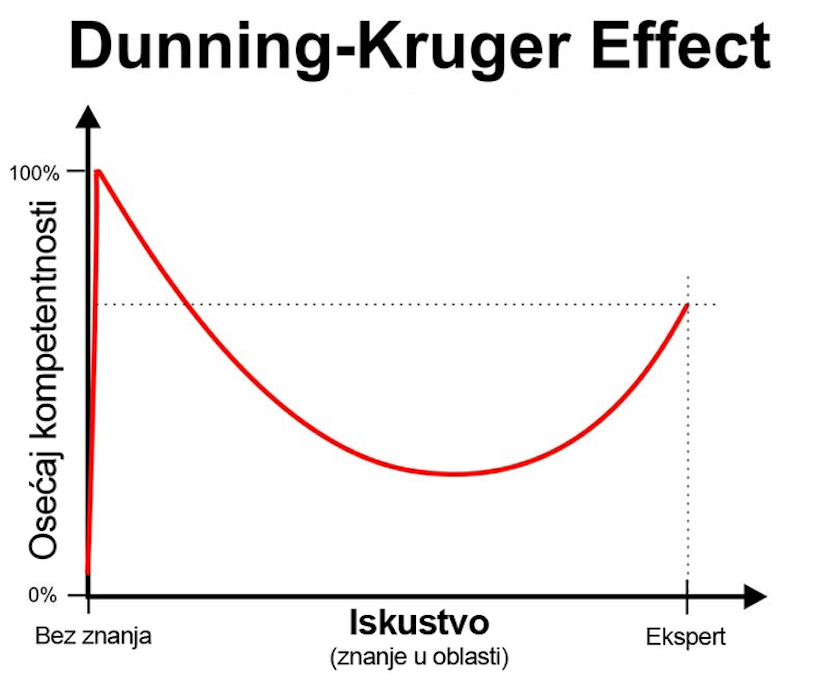 Yesterday’s FT carried a four-page supplement explaining how the US steel-built city of Pittsburgh is transforming into an Artificial Intelligence and Healthcare hub. But for me it will always be the birthplace of proof why so many people support high profile knaves. 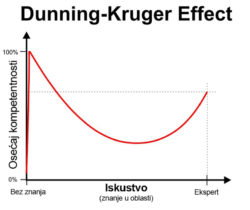 The social psychologists after whom the Dunning-Kruger effect was named started their journey after hearing the story of Pittsburgh resident McArthur Wheeler. In 1995, the 44 year old robbed two banks after spreading lemon juice on his face, convinced its chemical properties made him invisible to surveillance cameras.

Wheeler’s self-assurance stemmed from the conviction that as lemon juice is used to write invisible letters, it would do the same for faces. His story sparked Justin Kruger and David Dunning into researching the “miscalibration of the incompetent.” They concluded Wheeler was no isolated example.

They found the arrogance of ignorance is commonplace. Unfortunate souls thus afflicted don’t know what they don’t know – and reject any evidence that suggests their beliefs are wrong. Explains a lot, doesn’t it? If you thought education was expensive, try ignorance.