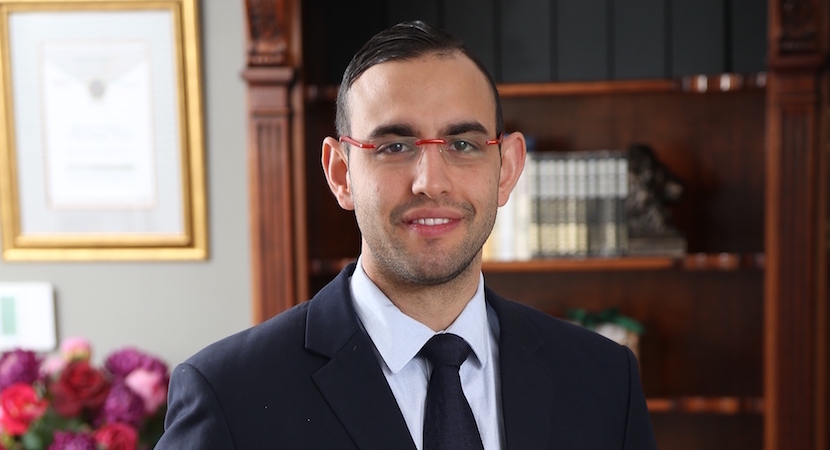 *This content is brought to you by Brenthurst Wealth.

To achieve great investment results as opposed to acceptable it is critical to understand what long term means. So many investors, especially in recent times, are treating long term investing as up to five years because of market noise, resulting in switching in and out of funds instead of remaining invested for at least seven years or longer. This happens particularly with retirement investments, with bad results.

Since 1994, Dalbar’s Quantitative Analysis of Investor Behavior has measured the effects of investor decisions to buy, sell and switch into and out of mutual funds (the international term for unit trusts) over short and long-term timeframes. The results consistently show that the average investor earns less – in many cases well below – what mutual fund performance reports would suggest.

The report constantly examines real investor returns in equity, fixed income and asset allocation funds, which are funds that have a blend of equity, bonds, property and cash. The analysis covers a 30-year period, encompassing the crash of 1987, the drop at the turn of the millennium, the 2008 financial crisis, plus recovery periods of 2009, 2010 and 2012 and examines the results of investor behavior on the average investor and poses the question as to whether an investor’s “best interest” should include investor behavior.

Key findings of Dalbar reports of the past 20 years:

The role of a financial planner

Just as professional athletes can accredit some of their performance to their coaches, it is ultimately the professional who executes the movement. The same goes for the financial planner advising an investor, but it is the investor who ultimately builds wealth!

Over and over, it emerged in Dalbar’s report that the leading cause of the diminished return investors experience is their own behavior. No evidence was found that poor investment recommendations were a material factor.

Analysis of underperformance shows the following are the primary causes over the last 20 years.

Key finding to note from the report is this: “No matter what the state of the mutual fund industry, boom or bust: Investment results are more dependent on investor behavior than on fund performance. Mutual fund investors who hold on to their investments have been more successful than those who try to time the market.”

Similar to a coach guiding an athlete to be on top of his/her game, so should a financial advisor be a coach making sure investors stick with the plan; that portfolios selected are  in line with the investor’s goals and objectives; provide guidance when the market is falling and making sure changes to a portfolio are made when appropriate.

My golf coach once told me that the most important club in my bag is between my ears. Not that it made me a pro golfer, but the message was clear. What separates the good from the great is the ability to stick to the advice of their coach and remain committed to their goal.