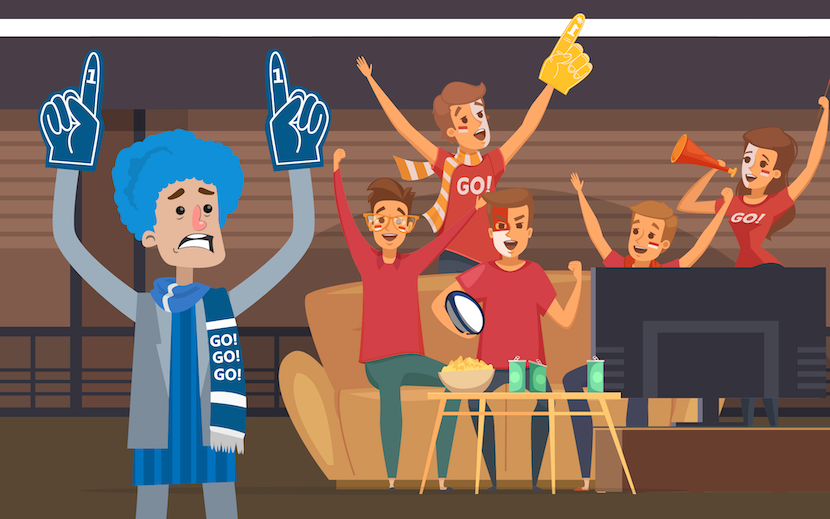 It’s not you, rugby, it’s me. What will it take to put that old spark back in our relationship, now that the dazzling days of the World Cup are just a distant memory?

Something really strange started happening earlier this year. I, as a rugby fan, was going into rugby weekends not really knowing what the big games were for the Saturday.

I’m not talking the ‘nouveau cool’ northern hemisphere stuff that purists are now flocking to. I’m talking about the local stuff, where teams I have known about and supported for years were playing.

I used to plan my weekends around such things, but now I couldn’t be further from them.

So I decided to sort of take stock of this. I still love rugby, and I still sort of care about my team. But I’m not crossing the line to being a proper match-watching fan.

I could simplify this and say I have fallen out of love for Super Rugby, so let’s kick it off there. I started watching the tournament as an 11-year-old, back when it was the Super 10. I wasn’t entirely sure what was, mostly because my beloved Western Province wasn’t playing.

But then Transvaal won it, and they did so just as the country was coming out of political isolation and gearing up to host the Rugby World Cup. There was clearly something special happening then.

The Rugby World Cup came and went, and the sport could not have been a bigger deal in the country. Players were absolute heroes, the stadiums were full, and the ‘gees’ each weekend was incredible.

Being in school at the time also helped that. You would play a match in the morning, and make your way to TV or the stadium in the afternoon. It was as perfect a rugby day as you could imagine.

Read also: Ben Karpinski: What rugby can teach us about getting our game on

When I left school, Super Rugby seemed it be at its pinnacle as the Super 12. The Stormers were a thing at this stage and into the 2000s were a star-studded and exciting prospect for me.

Remembering all of this now brings some tremendous memories back, and I do long for those days again.

Then the tournament started to grow. But the bigger it got, the smaller my interest. I was getting older, varsity days were coming to an end, weddings were becoming ‘Saturday things’, and work was becoming more than just something for generating booze money.

This trajectory of waning interest has carried on, and this brings me back to where I kicked off. Not going into the weekend knowing what is going on, as a rugby fan.

The problem is 100% me related, of course. Us fans can bemoan SANZAAR’s running of the Super Rugby tournament, and how greed seems to trump a respectable creed, but this is all business at the end of the day.

This whole Southern Hemisphere tournament started way back in 1986 with 6 teams playing in the South Pacific Tournament. It was good fun, and then got formalised into the Super 6, which then evolved into the Super 10 and so on and so on until what we have today.

Why not try to make it bigger with each new TV deal? Imagine if McDonald’s said they had no interest in international expansion. Imagine if they said despite the obvious profits to be made, that they were going to keep it small and personal.

That would be insane for business. Any CEO who played that card would be flipping burgers instead of making billions from them. The same applies to SANZAAR.

As fans we forget this. We are right to point out that the execution in how things are done is poor, but we can’t hate the system. Super Rugby is finding its sweet spot, its place among the sporting world.

Much like when you go to sleep at night, you don’t just lay down and fall asleep for eight hours of motionless slumber.

So I need to raise my game, and I need to do it with this mindset front and centre. There are still 30 players running onto that field to give their all on Saturday. They are still playing the game I loved as a kid, and they are still doing it for my entertainment.

The rest is all progress, and anyone who has ever made any of that in life will know that it’s a hit and miss process. In 2021 Super Rugby, is returning to a round robin format, which is the best thing for this tournament.

The conference system has confirmed this for us, and because we went there, we will never go there again. This now said, I’m now feeling excited, all over again, for the weekend of rugby ahead.