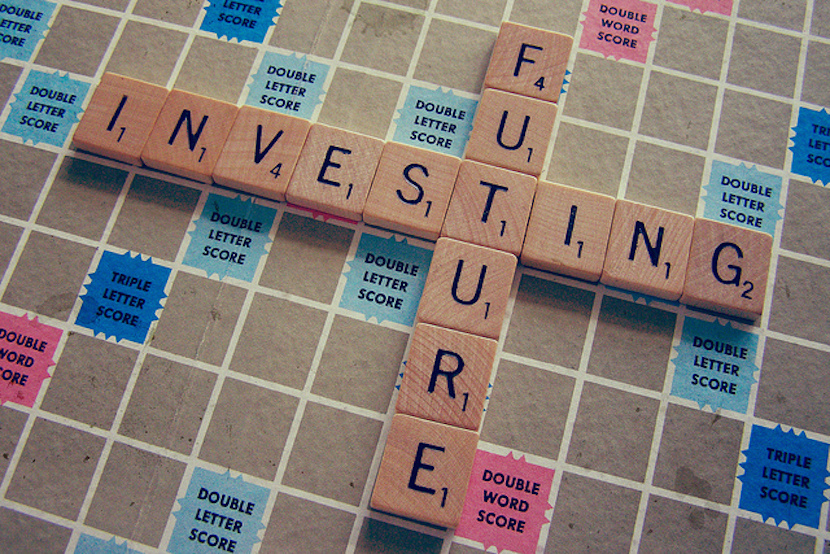 Money is always a sensitive subject. The debate around pension reform has been an extremely delicate yet must have conversation. Pensioners often run out of retirement savings which puts added pressure on relatives or the government. Retirement money was previously paid out in cash as a default and the proposed regulation aims to preserve retirement savings. There are also added tax benefits. Government’s battle will be between convincing workers to safeguard their futures and in effect losing control of what to do with their retirement savings. It’s never easy to pass new regulation and this is another case in point. Trade union COSATU has kicked up a fuss, saying they’ll fight these reforms, saying if President Jacob Zuma move’s forward with the regulation, it’ll ‘complicate’ its support in the local elections in May. – Stuart Lowman

Trade unions, having scuppered earlier attempts to pass the amendments in parliament, are among the most vocal opponents of government efforts to lock more workers into longterm retirement savings.

Cosatu, an alliance partner of the governing ANC, said Zuma’s move will “complicate” its support in the local government elections due later this year.

“These savings are part of workers’ hard-earned salaries and should be accessible to the workers, as and when they need them, especially in the absence of a comprehensive social security,” said Cosatu in a statement.

At stake is the flexibility to withdraw savings in one go upon retirement or when changing jobs.

The new rules will limit retirees to withdrawing upon retirement only a third of their contributions made from March 2016, while the rest would be locked into investments that would guarantee a monthly income.

Cosatu maintains that Zuma has signed the two tax law amendment acts to harmonise retirement savings. The president’s office did not respond to requests for confirmation.

“Workers will fight any attempts to impose the compulsory preservation of our hard-earned deferred wages,” said Cosatu.

But a Treasury official told local radio that the unions’ fears were unfounded and that the goal of the new rules was simply to make retirees financially more secure.

“We’ve designed the system so it will suit the interests of those who save,” Treasury’s head of tax and the financial sector, Ismail Momoniat, said in an interview on Talk Radio 702.

Cape Town – The Congress of South African Trade Unions (Cosatu) said it is “deeply incensed and disappointed” to hear that President Jacob Zuma has now officially signed all the tax legislation from 2015 into law.

This means all retirement reforms related to tax harmonisation on retirement contributions and benefits will come into effect on March 1 2016.

In Cosatu’s view this will have “dire and lasting consequences” on the relationship between government and the workers.

“By signing this act the president has poisoned the relations between the ANC-led governments and the workers,” Cosatu claimed.

The union regards the legislation as an offense against all working people, who have their deferred wages to look forward to after retirement.

Cosatu said, regardless of the sincerity and noble motives for the new legislation, workers will fight any attempts to impose the compulsory preservation of their deferred wages.

“No government has a right to unilaterally decide for workers, how and when to spend their retirement savings,” Cosatu said in a statement.

“The workers reject the notion perpetuated by this action that a tiny elite of government bureaucrats and mandarins are better placed to decide and dictate to workers, when and how to spend their deferred salaries.”

Cosatu added that it refuses to be coerced into accepting what it regards as greater government activity and involvement in the affairs of individual workers.

“These savings are part of worker’s hard-earned salaries and should be accessible to the workers, as and when they need them, especially in the absence of a comprehensive social security,” said Cosatu.

“It is unacceptable that, when we ask to be given a comprehensive social security and retirement reform discussion paper, which government has failed to deliver for more than ten years, we get given the Taxation Laws Amendment Act. And when we take this process to Nedlac, where government is represented by the National Treasury, they abandon the engagements.”

In Cosatu’s view the new legislation is a sign the state’s “determination to continue to impose the ineffective and much discredited conservative neoliberal macroeconomic framework”.

“This framework will continue to protract and defend the basic structure of the class system, where resources are skewed towards the ruling classes and state revenue is moved away from taxing the rich and powerful.”

Cosatu said this issue will be a top priority to be discussed at its upcoming Central Executive Committee meeting of the federation next month.

Only about 5% of South Africans save enough to be able to retire adequately, according to Brian Butchart, MD at Brenthurst Wealth told Finweek.

To curb this, National Treasury proposed reforms aimed at encouraging saving towards retirement.

Treasury’s amendments mean that, by default, a person’s retirement savings will be preserved when he or she changes jobs and the benefit will be converted to an annuity when he or she retires. Up to now retirement money gets paid out as cash by default, explained Hugh Hacking, head of Old Mutual Corporate Consultations.

Under the new laws provident fund members who resign from their jobs will, however, still be able to take all their retirement savings as a cash lump sum upon resignation, with tax implications.

Alternatively they can preserve their money with a financial institution, or previous or new employer – without tax implications, to motivate people to save.

However, at retirement, provident fund members will also be required to convert at least two-thirds of their retirement savings into an annuity or pension, instead of receiving a large one-off sum of cash.

Acton believes the effects of these changes are generally very positive for all retirement fund members, especially for provident fund members whose contributions will now be tax deductible. In most cases this will translate to increased take-home pay.

“While the reforms have the potential to deliver benefits for fund members, unlocking these benefits in full will require action by employers and their advisers, in consultation with employees and members. Members will need to be consulted on whether they want to merely benefit from any cost savings that may become available or whether they prefer to leverage the reforms to save more towards their retirement,” said Acton.

“Doing this could be especially advantageous to those fund members who are behind on their retirement savings.”