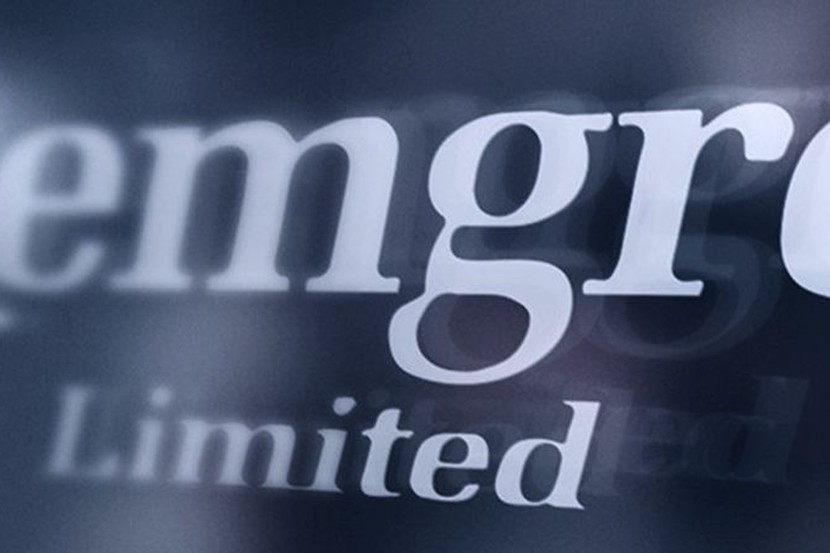 Remgro’s chief investment officer Pieter Uys sits down with the BizNews team to discuss Community Investment Ventures Holdings’ (CIVH) latest proposed transaction with Vodacom. Remgro is the majority shareholder of CIVH, which houses its fibre assets: Vumatel and Dark Fibre Africa (DFA). This is regarded as Remgro’s most exciting unlisted investment, with CIVH’s valuation totalling R27bn as of Remgro’s latest annual financial statements. Uys delves into the complexities of this transaction and the perceived synergies with Vodacom as one of the leading telecommunications companies on the continent. – Justin Rowe-Roberts

Firstly, you get different types of fibre. You get fibre that connects base stations for mobile networks; you get fibre for the office to get access to your internet; and then, more recently, you also get fibre that connects your home to the internet. What’s nice about fibre is that you can have uncapped internet, as much as you want. It’s not like mobile data where you have speed limits. With fibre, you can have true uncapped internet. What we’ve been focusing on in the last couple of years is to make fibre affordable to the masses. We ran a trial about 18 months ago in Mitchells Plain, where we introduced a product called Vuma Reach, a prepaid, uncapped fibre that’s affordable. We had such great success with it that we decided to make it big. Let’s take this across the country and not just give good internet to the Sandtons of the world, but take it to places like Soweto and Alexandra; to connect the South African population to the internet in such a way that it will have a positive impact on the economy. For example, the digital divide. During Covid-19 [lockdown] we saw it. Many kids in the wealthier suburbs could have access to uncapped internet and do their YouTube education from home, whereas a big part of the country on the other side of the digital divide couldn’t. But with this product, you can really access it to the masses.

On the transaction with Vodacom:

So how it works – and Remgro is not the only shareholder – we’ve got 57% of this fibre business. After Competition Commission and Independent Communications Authority (ICASA) approval, the new shareholding will be CIVH – which is the holding company – where we have the 57%; Remgro will have 70%; and Vodacom will have 30%. Vodacom will get the 30% by putting money into the business (c. R6bn). They (Vodacom) are also selling all their fibre assets to DFA and Vumatel. That’s what gives us a reach to a much bigger part of the country and will allow us to take fibre to places where it’s never been before.

On whether Remgro was looking to offload its stake in CIVH prior to the pandemic:

No, that was fake news. We would never accept this. We have a big dream for Vumatel and DFA to make a difference in South Africa. It’s not just about the business, there is also good in it. I’ve personally been to places like Mitchells Plain where we rolled out the Vuma Reach and to walk into someone’s house and see them, in the backroom, start a business from home using their uncapped broadband connection to the internet – it’s just amazing to experience it. To walk into the next house and you have grandma sitting there with her TV on the wall, watching Netflix. It is a great experience and that is part of what we want to achieve.

On the synergies in the transaction:

There is a lot of hard work left. In the next two years, we will have to invest and take fibre to as many houses as we can. We need Competition Commission approval that can take between 12 months and 18 months. Typically, we evaluate the transaction at a future date. When we get regulatory approval – which is between ICASA and the Competition Commission– the business will be valid at that point. So, the R6bn you’re referring to could be more. It will most probably be more. And in the Vodacom release, they have alluded to a number. The [figure] you see in the media, that’s the future value, indicative of when the transaction could be completed.