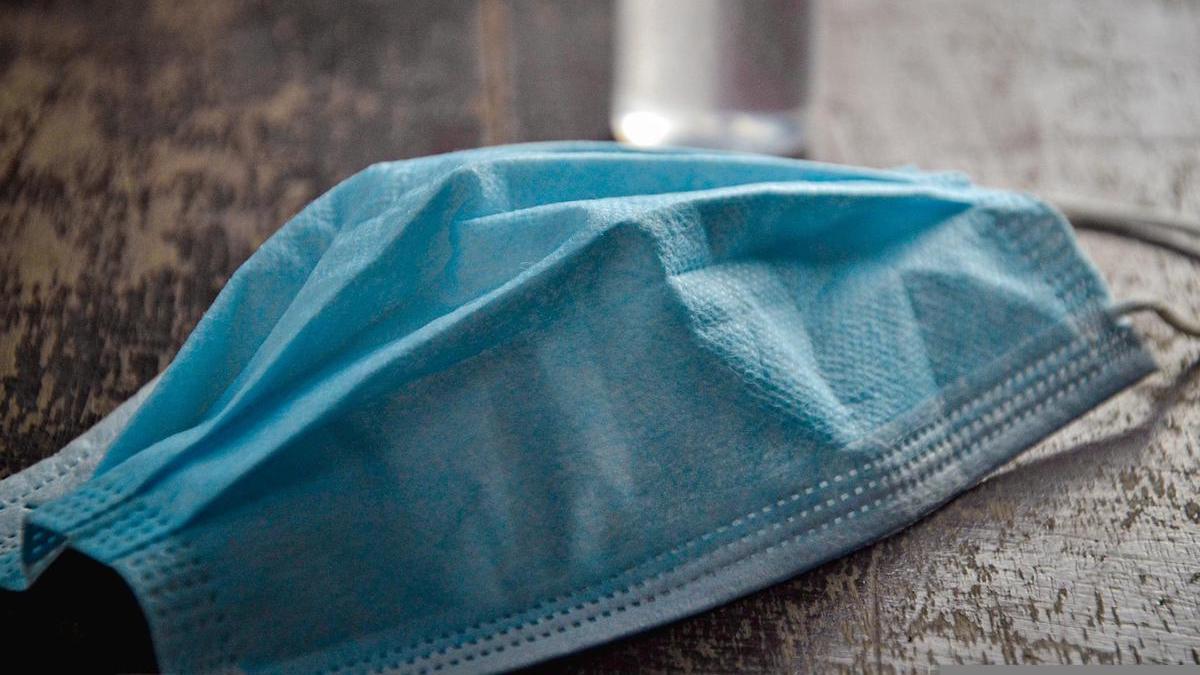 In mid-December, Netcare CEO Richard Friedland shared how admissions data at his group’s hospitals showed Covid-19 had evolved into a relatively benign virus. This was exactly as had been predicted by students of similar pandemics, including author Brian Pottinger. And confirmed by official data (see above).

The penny has dropped in Pretoria and the last of the restrictions are set for removal. Unfortunately, it’s seven long months and another costly court defeat later (thanks again Sakeliga). But rather than whining about more own goals, it’s time to start looking ahead to the evisceration of the mask police and removal of administrative hurdles hobbling the return of much-missed tourists.

It’s also a reminder of the prescience of a now famous one liner, popularised through a bumper sticker in award winning TV series The West Wing: If you think education is expensive, try ignorance.