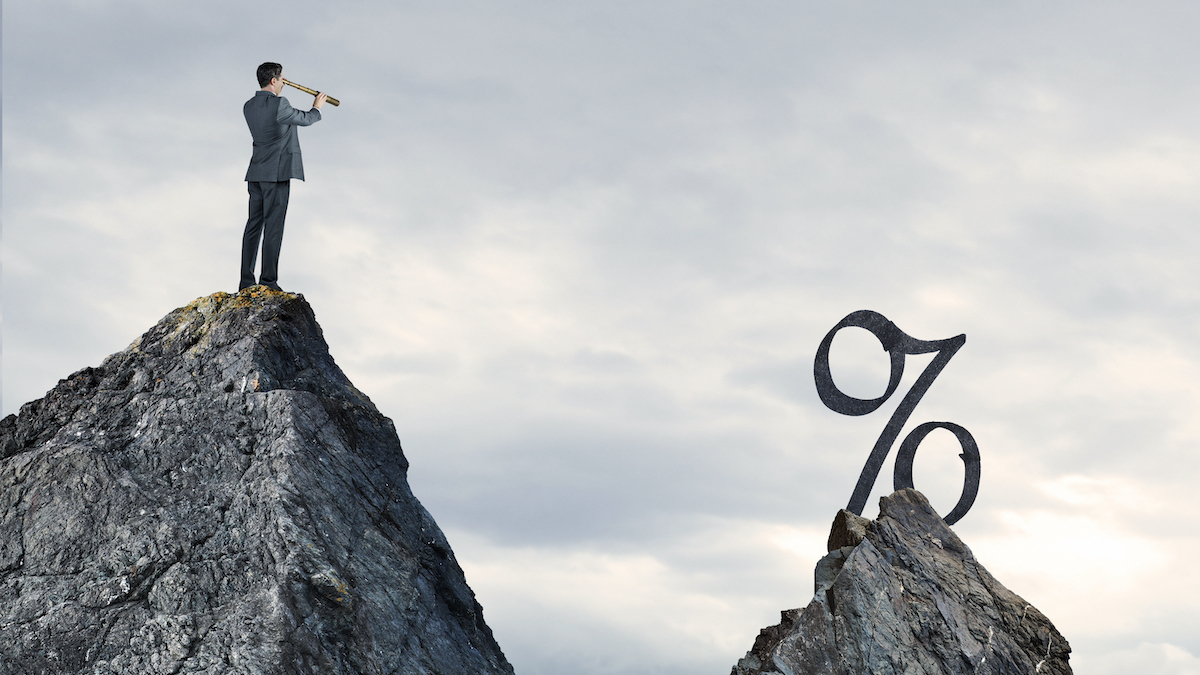 The mainstream media are such an important part of our everyday lives. They keep us in touch with what is happening around the world, albeit from their point of view. In many countries, like South Africa, they have helped to expose criminal activities and bring justice where others have not.

But the mainstream media can also create panic and stress as they operate on sensationalism. As humans are driven by fight or flight and not much in between, the media does just that. They may play to our emotions, making us angry or happy, leading to us making irrational or biased decisions.

They are particularly good at this in the financial markets (sometimes intentionally and sometimes not). Every little piece of news that breaks, or every market event is usually blown to considerable proportions. One of the most notorious of these is when the markets fall, and the media uses words like “wiped out” or “lost.” A recent headline from CNBC, 27 September 2022 “Falling stocks have wiped out more than $9 trillion in wealth from US households.” Let me explain something about the markets. They go down and then they go up. Unless stocks or indices go to zero, then the value is not “wiped out” or “lost.” Rhetoric like this just creates panic for investors, particularly for those that are not investment savvy. Even big institutions are involved in such rhetoric, this headline from the World Federation of Exchanges stating that, “$18 trillion wiped off global markets in the 1st half of 2022.” It’s not gone, never to return, it’s just down.

Having lived in South Africa for most of my life and now in the United Kingdom, I saw the rand fall (and rise) many times. When it fell people (media and investors included) would always blame it on Eskom, the Government or some other incident that had taken place which had ruffled up some feathers. Meanwhile, it was often what was taking place globally that had caused this move. Let me give you a few examples of what I am talking about. In December 2015, when Jacob Zuma fired Nhlanhla Nene, the rand depreciated quite significantly. This event was not entirely to blame for the sell off. At the time, all Emerging Market (EM) currencies (of which the rand is one of the most liquid and often a proxy for EM currencies) were already trending lower – Chart 1 below.

The second occurrence was when South Africa was downgraded to junk status by the rating agencies in March 2020 and the rand fell on the day. But the rand, along with other EM currencies, was already in a free fall when Covid started to break so the downgrade had little effect at the time – Chart 2 below.

More recently the Rand has depreciated significantly against the USD, with many pointing fingers at Eskom and the ANC, but again this has very little to do with internal politics and all to do with the strong USD and the fall of commodity prices. There has however been a very strong divergence between oil exporting EM countries like Brazil and Mexico (who have done well with the strong oil price) and others who are not oil exporters – Chart 3 below.

The UK’s mini-budget statement of 2022 (September 2022), caused UK bond yields to shoot up to levels not seen for decades – Chart 4 below.

The now higher bond yields (which have retreated a great deal) and the cost to the country’s debt has been blamed squarely on this event. Yes, the announcement did cause quite a spike at the time, but if you look at US and UK yields leading up to this event, they were already climbing significantly on the back of inflation, interest rate hikes and growth fears[MS1] , so the announcement was hardly entirely to blame. The sell-off was bigger in UK bonds, because the UK does not have the backing of the US Dollar to soften the blow. But UK bonds have reverted more so than US bonds recently.

Markets, act differently to people. They look externally, ignore the media and the noise. South Africa as an example, has for a long time been recording low GDP growth rates, experiencing load shedding and out of control unemployment and poverty. Yet the equity (FTSE JSE ALSI 1 year return in ZAR is 6.9% as of 28/11/2022) and bond markets have held up quite well. The same can be said of the UK markets. Britain has had an ailing economy since Brexit vote in 2016, but despite this, the FTSE 100 (FTSE 100 1 year Total Return in GBP is 10.1% as of 28/11/2022), has ticked along quite nicely.

I learnt a valuable lesson while working at a large financial institution in South Africa. Always look at what was happening to the broader picture before making investment decisions. We would often plead to investors not to make judgements based on what they read in the newspapers. So, I implore you to dig a little deeper when you next read about a market “wipe” out, spiking bond yields or falling currencies.

At Omba, we invest by looking at the world from a top-down basis. We understand the global macro environment that is driving currencies, bonds and equities and we then invest in countries and sectors accordingly. We watch the news but ignore the noise and make informed and fundamentally based decisions.