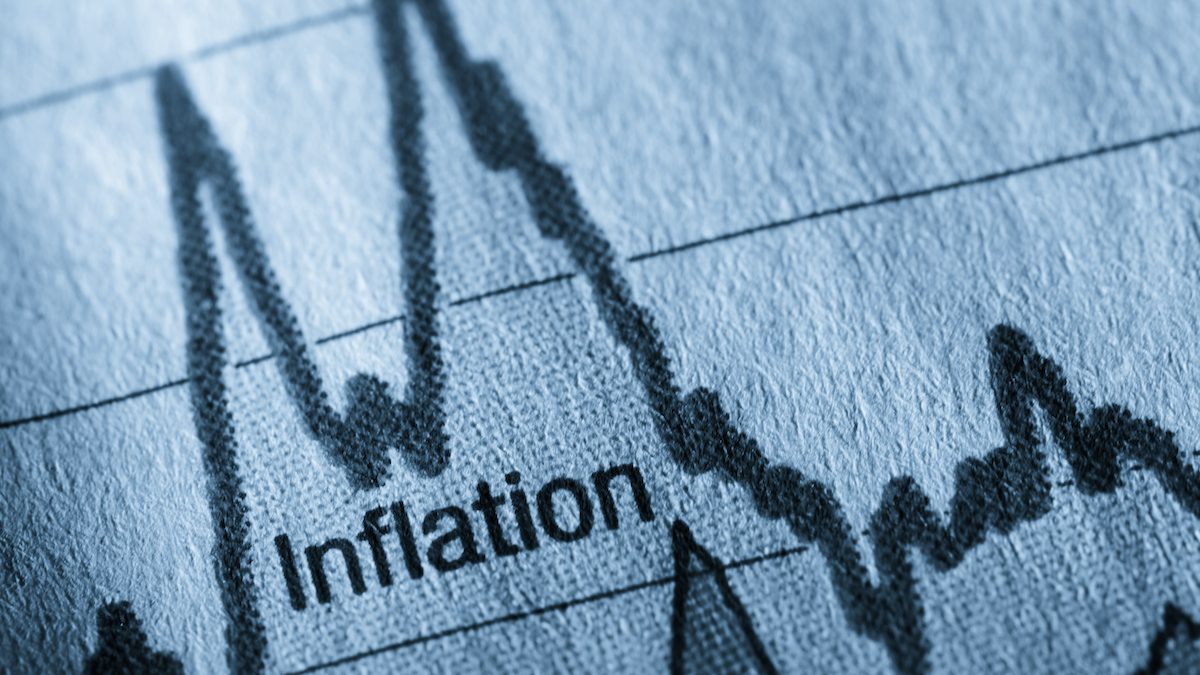 Inflation in the UK and the USA is currently the highest it has been for 30 years and in South Africa it’s the highest since the GFC.

The current inflation driven crisis could be attributed to several factors. During the COVID Pandemic, central banks throughout the developed world engaged in monetary policies to boost growth as the initial hit to demand set in, driven by the pandemic lockdowns. The ECB and the Fed amongst other central banks engaged in “money printing” via Quantitative Easing (QE) to boost growth. QE is a mechanism whereby central banks purchase government bonds and other financial assets to inject monetary reserves into the economy to boost economic activity and increase inflation. This novel form of monetary policy first came into wider application post the Global Financial Crisis. The increase in QE during and post the COVID pandemic was coupled with increased fiscal expenditure and handouts from many governments to households and businesses. The problem with the boost to QE programmes was that interest rates across developed markets were already quite low and thus, with excess money in the system and fiscal handouts, asset price inflation (improving how rich people felt) became extended and what followed was increased consumption and growth supporting inflation.

Yet, despite the aggressive rebound of the stock market following the initial shock of the Pandemic in early 2020, central banks continued forward with their policies to stimulate economies further. These policies usually take several months to take effect, and many of the economic indicators used to gauge those policies are lagging. Mismatch of economic reality versus policy implementation is only captured by the markets which are quick to factor in any changes. Because of this lagged effect, monetary policy hadn’t adequately responded to increased pent up demand from people who had been locked down and desperate to get out and spend, which contributed to inflationary pressures. But this was not the key issue…

Coupled with this increased spending, declining savings rates and supply chain bottlenecks (due to continued COVID lockdowns which differed across the globe) and backlogs causing ports to clog up amongst other factors, resulted in prices of many inputs into finished goods to inflate. This ultimately found its way into selling prices. A great example occurred with motor vehicles. In June 2021 used car price Year-on-Year inflation was 45.3% in the US. This was driven by the fact that new cars were not being completed because they lacked many components such as microchips which were delayed in arriving due to supply chain problems.

More recently, Russia’s invasion of Ukraine caused an energy crisis and put pressure on the supply of many other commodities (e.g. Palladium, Vanadium, Potash, Nickel) which Russia exports. Furthermore, as Western sanctions came into force and Ukraine, one of the largest wheat suppliers in the world, struggled to supply wheat, suddenly demand had outstripped supply. These supply issues and the concerns relating to the war have sent shockwaves through the market and triggered further inflation globally.

Monetarism is a macroeconomic theory which states that governments can foster economic stability by controlling the money supply. Milton Friedman argued that monetary policy is much more effective than fiscal policy (government spending and cuts thereof) as argued by Keynesians. Many major central bankers were hesitant to hinder growth which was already at precarious levels and fearing stagflation (negative growth with high or increasing inflation) were delayed in raising rates to stave off the rising prices of goods and services.

On the chart below, we see that cutting rates seems to be a much easier decision for Central Bankers yet raising rates, that hinders growth, is a precarious exercise. Forty years ago, the Fed, led by its chairman during that time Paul Volcker, had to deal with a completely different economy, inflation drivers and geopolitics. The world was a different place altogether. The current Fed chairman Jerome Powell borrowed a term from Volcker during the Jackson Hole Economic Symposium using the words “keeping at it” to stave off the rampant inflation. This time around, history may not repeat itself and the same level of rate hikes used decades ago may not be appropriate for the current market environment. In our view, the current inflation is transitory driven by the factors discussed above.

The world has grown immensely in the last 20 years driven by globalisation, new technologies and collaboration between nations. Central Bankers remain keen on better collaboration to boost growth which can be seen by the way in which rate cuts overlap in speed and size. As inflation is uprooted and falls due to tightening monetary conditions, banks may follow a similar co-ordinated path of cuts that may result in impetus for growth.

In the chart below, The FOMC members project that the Fed Funds Rate will rise to 4.375% by end of 2022 and 4.625% by end of 2023 before starting to drop. Projections have increased by 1.0% for 2022 and 1.5% for 2023, from 3.375% and 3.75% respectively. With the US being the largest economy in the world, one hopes that their inflation fighting succeeds,  and that their rhetoric moves to dovish soon and growth in the US economy ensues. If this ends up being the case, the inflation fights of 2022-23 would only be a transitory blip on the radar of economic history.