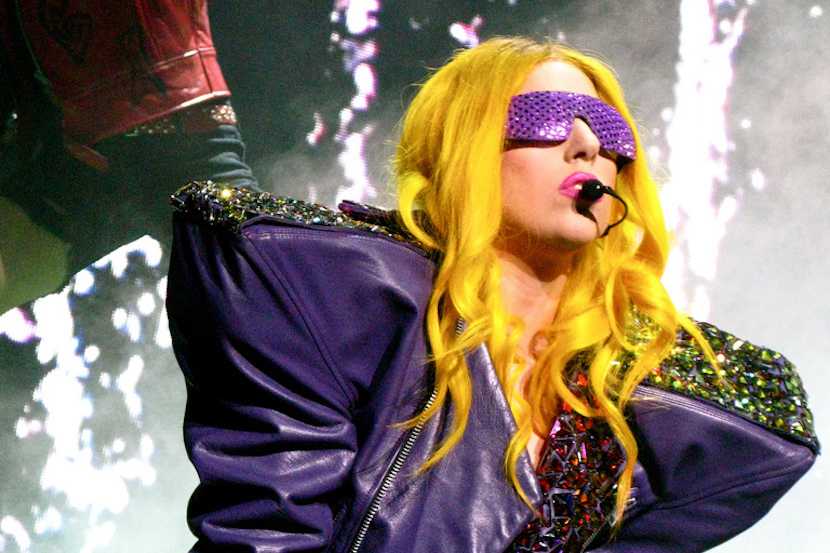 Universal Music Group is home to artists such as Lady Gaga, Ariana Grande, Bruce Springsteen and Billie Eilish. And now it seems Naspers shareholders could have exposure to them through Tencent, as the Internet giant is in negotiations to buy a 10% stake in the world’s largest record label. The deal is valued at around R3bn, and if it gets the green light, Tencent has the option to double its stake. Tencent’s music streaming business went public in December, in one of the biggest US-listed debuts in recent years, according to the Wall Street Journal. And this partnership will help boost the group’s offering. The one concern noted is the current trade war, with uncertainty as to how the deal may be seen by US and Chinese leaders. The Naspers share price was flat, to slightly positive at the time of writing, while Tencent closed down 1% earlier in the day. – Stuart Lowman

By Thomas Pfeiffer and Angelina Rascouet

(Bloomberg) – Tencent Holdings Ltd. plans to buy 10% of Universal Music Group from Vivendi SA in a deal that would value the world’s biggest music company at $34bn and help it tap fast-growing Asian markets.

The discussions with China’s most valuable company will reinvigorate the French media giant’s efforts to find new partners for its most successful business. But they may also sound alarms in the US, the world’s biggest music market, amid a deepening trade war with China.

A surge in subscription music streaming has revived the fortunes of big music labels in Western markets, and Universal is now looking for further growth. Vivendi said it’s discussing cooperation with Tencent and wants the Chinese company to promote Universal’s stable of artists – including Drake, Taylor Swift and U2 – and identify talent in new markets.

“Tencent as a partner will boost UMG’s value because of the access it provides in China,” said Vey-Sern Ling, a Bloomberg Intelligence analyst based in Hong Kong. A purely financial investor may have to pay more than Tencent would pay for its stake, Ling said. The companies are discussing a deal that would value all of Universal Music at €30bn ($34bn).

Vivendi sees little risk that the US authorities could block the deal as part of Washington’s wider trade conflict with Beijing, because the Tencent stake is limited to 10% for now, two people with knowledge of the companies’ discussions said. In its statement Tuesday, Vivendi said Tencent could double its holding on the same terms within one year.The French company has struggled to draw interest from private-equity firms, and Bloomberg reported in May that Vivendi was targeting strategic buyers including Tencent. The preliminary discussions with the Chinese company are likely to stir interest from other potential partners.

Streaming is helping the music industry recover from a slump caused by illegal downloading and a collapse in CD sales. Universal Music now contributes around 44% of Vivendi’s revenue. Universal Music’s sales rose by around 19% in the first half, helped by releases from artists including the 17-year-old singer Billie Eilish and the Japanese band King & Prince.

Tencent, China’s largest social-media company, is also big in streaming. Last year it floated its Tencent Music Entertainment Group, whose growth in China mirrors that of Spotify Technology SA in the US and Europe.While Spotify relies heavily on paid subscriptions, last year Tencent Music generated 71% of its revenue from a category called “social entertainment” – things like online live music and interviews with celebrities. Tencent already works with Universal Music on distribution and marketing in China under a cooperation deal sealed in 2017.

“Having a toe-hold in Universal would allow Tencent to ensure Universal’s content is always available to TME and even to Spotify, in which Tencent owns a stake,” said Sumeet Singh, an analyst with Singapore-based Aequitas Research.

Universal Music’s growth has helped offset a weaker performance at Vivendi’s other businesses. The company’s market value at Monday’s close was €29.2bn, less than the music unit’s equity value of €30bn implied by the Tencent deal. Other Vivendi units include Havas SA, an advertising group, and the broadcaster Canal Plus.

Vivendi’s board and its biggest shareholder, French billionaire Vincent Bollore, “continue to be steadfast supporters of our strategy, our work and our teams,” Universal Music’s Chief Executive Officer Lucian Grainge told staff in a memo seen by Bloomberg News and confirmed by a company spokesman.