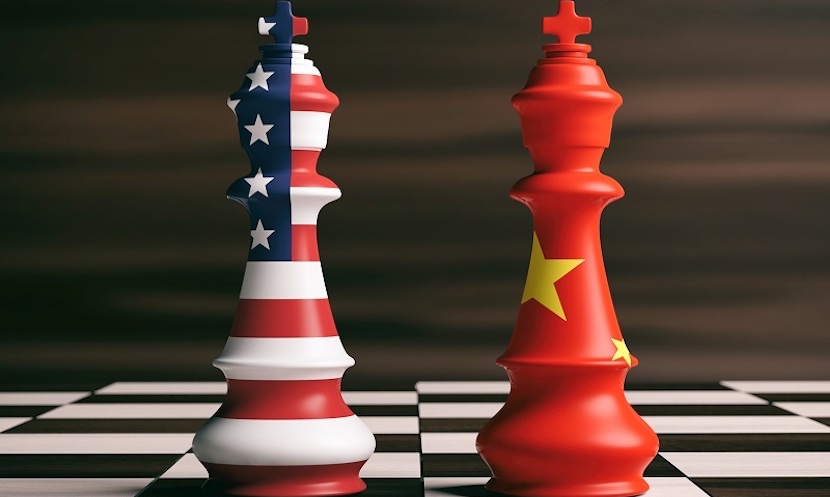 Keeping a 24/7 eye on the ever-changing world has its advantages. Especially when you retain perspective by making an occasional trip for a wider view from your imaginary helicopter.

The rational mind must reach a similar conclusion when assessing the US/China “trade war.” His background in business ensures Donald Trump understands the vagaries of Mr Market. And is fully aware of how to use the “war” to pull strings on this manic-depressive puppet. We saw it again yesterday in Mr Market’s exuberance after the engineered trade war “truce”.

Trump’s total focus right now is on getting re-elected. Trumpeting the achievement of “winning” a trade war with China is a trump card he won’t play too early. So expect him to drag out the game until his campaign’s most opportune moment. For Mr Market and US stocks, however, it could well be a case of them buying on rumour and selling on fact. You’ve been warned.