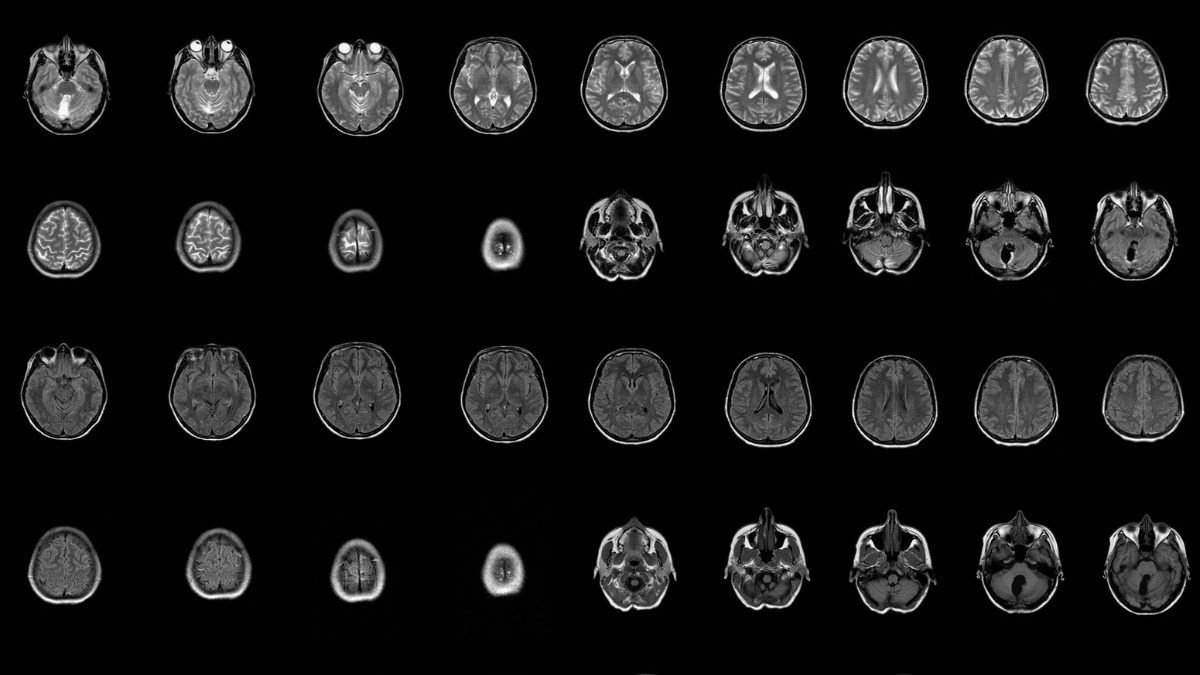 A major scientific pursuit for decades has been to prevent the deterioration of the human brain caused by diseases classed as dementia. While some medications have the ability to help treat symptoms of neurodegenerative disease, lifestyle changes are the best preventative measure. Changing diet, exercising, and increasing the rate at which you socialise are some such examples. But something that can be added to the repertoire might be a bit more fun. Researchers are looking into specially designed video games to help prevent cognitive decline. More in this article from The Wall Street Journal. – Ross Sinclair

Specialized videogames promise a workout for your brain. Scientists are studying whether they can ward off dementia.

You may be able to prevent or delay dementia with changes in diet and exercise, research has found. Now another possible tool for avoiding dementia is getting researchers’ attention: specially designed videogames.

Companies are marketing a crop of digital games that promise a workout for the brain, with a battery of speed, attention and memory exercises. Researchers are working on them, too. Scientists are studying whether such “brain training” games can help stave off or delay age-related deterioration in the brain.

These games aren’t what people typically think of as videogames or puzzles. In some, players must differentiate and recall sounds, patterns and objects, making snap decisions that grow harder as the games progress. One game gives users a split second to locate two matching butterflies in a swarm before the image disappears.

Many scientists say it’s too early to tell whether the games really can prevent dementia, and question whether they can lead to long-term improvements in memory and daily functioning. But some scientists think the games are promising enough that they’re pouring millions of dollars into studying them.

Neuroscientists have long recommended traditional games, such as bridge, Sudoku and crossword puzzles, to keep the brain sharp. Crosswords don’t help people process information speedily, though, a skill whose age-related deterioration can progress to dementia.

The newer games, such as one called Double Decision developed by scientists, try to stimulate and speed up neural activity and slow deterioration in brain physiology that occurs with age.

In a healthy brain, myelin, a layer of insulation, keeps nerve fibers taut and densely bundled, says Chandramallika Basak, an associate professor at the University of Texas at Dallas. Our myelin frays and unravels with age, interfering with memory and clear thinking, she says.

In recent imaging studies, her team and scientists from the University of Iowa observed that people who played brain training games maintained or increased myelin in some parts of the brain compared with control groups that played other types of games that didn’t require speed or increasing levels of difficulty.

Interest in studying brain-training games has grown since a 2020 report published in the journal Lancet said that as many as 40% of dementia cases could theoretically be prevented or delayed with lifestyle changes, such as adjusting diet and exercise and managing hypertension.

Dementia is marked by age-related losses in memory, attention and thinking speed that are severe enough to interfere with daily living. Alzheimer’s, a neurodegenerative disease, is the most common type of dementia. Women who are 45 years old have a 20% lifetime chance of developing Alzheimer’s, according to the Alzheimer’s Association. Men the same age have a 10% chance.

Cognitive training, which includes anything from computerized exercises to puzzles and bridge, has been identified by the National Academies of Sciences, Engineering and Medicine as a promising area of dementia-intervention research. There’s no recommended age to start playing these games. You can find games online or at libraries, community colleges or local chapters of the Alzheimer’s Association.

Brain-training games haven’t been proven to prevent dementia, says the National Institute on Aging, part of the National Institutes of Health. Studies so far have yielded mixed results on the games’ effectiveness; doubts remain over their ability to produce long-term practical improvements.

Still, the research to date has been encouraging enough—and dementia so prevalent—that scientists are studying the games further. The World Health Organization in 2019 recommended cognitive training for older adults as a way to reduce the risk of dementia even though the science behind it isn’t definitive.

The National Institute on Aging is funding 21 clinical trials to try to learn what types of games might improve factors such as memory and attention and reduce the long-term risk of developing dementia. A series of studies of nearly 3,000 people funded in part by the NIA suggested that the benefits of a course of exercises requiring speedy observations and snap decisions appeared to help older people 10 years later and lower their dementia risk by 29%.

The training in the study consisted of 10 initial 60- to 75-minute sessions where people played speed-and-recall games, and eight booster sessions later. The study wasn’t designed at the outset to assess dementia risk, according to Dana Plude, a deputy director at the National Institute on Aging. But the results are a key reason for his interest in cognitive training, and the NIA is currently funding a $7 million clinical trial to further test the results.

Brain training games can be fun but frustrating, regardless of your age and mental stamina. Apps generally charge a monthly or annual fee; some offer a training routine that may be personalized.

CogniFit, one such app, offers online cognitive assessments and brain training for $19.99 a month for its basic 20-game plan and $29.99 for its 60-game premium plan. It suggests users spend 10 to 15 minutes three times a week on nonconsecutive days to increase their cognitive scores.

Double Decision is sold by Posit Science, whose games are offered commercially and have been used in studies funded by the U.S. Defense Department, the NIA and others.

The goal of Double Decision is to progressively increase the amount of visual information a brain can take in and the speed at which it processes the information—capabilities that typically decline with age. Repeated gameplay trains the brain to think and react more quickly,  focus better and remember more, says Michael Merzenich, chief science officer of Posit Science.

In the exercise, two different cars appear in the middle of a screen with a Route 66 sign floating in the periphery. One of the cars plus the road sign flash onto the screen and then disappear. A player must recall which car they just saw and the location of the road sign. The game speeds up and adds distractions like a herd of cows or dozens of road signs.

“Brain health is manageable,” says Dr. Merzenich. “We should treat brain health as seriously as our physical health.”