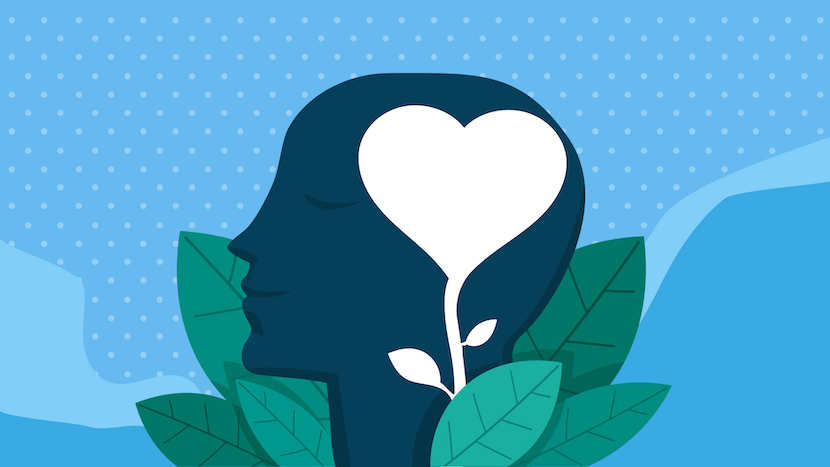 It’s as easy as changing your mind, according to the latest science.

We used to think the brain was unchangeable, that it developed only until adolescence and then settled into a fixed state. At best it would remain unaltered throughout one’s lifetime. At worst it would experience a decline in brain cells as one aged.

But since the late 20th century, scientists have been discovering the remarkable truth: the brain is capable of changing its structure and function.

This is neuroplasticity, the ability for your brain to adapt to the environment and your behaviour, and even recover after a traumatic injury.

In his paper “Neuroplasticity and mental wellness: Our path forward”, Dr Lawrence Choy writes: “We discovered stem cells actually exist in the adult brain. Furthermore, these new-born brain cells have the capacity to develop into mature functional neurons to aid in memory and learning in a remarkable process called Neurogenesis. We can add gigabytes and upgrade our brains operating system in our old age.”

This malleability is particularly notable when you acquire new skills and form new habits. Every time you try something new, your brain gets to work building new neural connections to use and store the novel information.

For example, if you were to learn how to juggle, your brain would build new pathways for hand-eye coordination and would strengthen those pathways involved in the fine motor skills of your hands to improve dexterity.

This ability for the brain to reorganise itself is why new habits can be formed – and bad habits entrenched.

In his book The Brain That Changes Itself, Dr Norman Doidge writes: “Most of us think of the brain as a container and learning as putting something in it. When we try to break a bad habit, we think the solution is to put something new into the container. But when we learn a bad habit, it takes over a brain map, and each time we repeat it, it claims more control of that map and prevents the use of that space for “good” habits.”

The trick in changing bad habits to good is not to attempt using sheer willpower to stop the bad habit, but to start practising good habits. In other words, building new neural pathways and letting the old slowly diminish in strength.

Persistence is key to forming this pathway. Researchers have discovered that one way new habits can successfully be instilled is to set a goal that you feel passionate about and then to take small steps towards practicing or achieving the desired outcome.

According to a study published in the European Journal of Social Psychology, it takes anything from 18 to 254 days for the new habit to be set and the new neural networks to be stronger than the old.

The use of setting smaller goals to instil new habits to increase well-being was dramatically highlighted in the findings of a University of Texas study of individualised goal-setting in multiple sclerosis patients.

It was revealed that the patients who set ambitious wellness goals that they sought to achieve in incremental steps had fewer, less severe symptoms than the control group.

“Begin by selecting an activity that is new, challenging and important to you. Commit yourself to engaging in the exercise as frequently as you can,” says Dr Megan Call in a paper for Utah University’s Accelerate Learning Community. “One-and-done is not enough. Shorter bouts of intense repetition are usually needed to creating new connections.”

She adds that you can improve your odds if you also eat a healthy diet, exercise regularly and connect with others – all of which has been shown further your neuroplastic change.

“Be patient with yourself. Neuroplastic change takes time in order for structural and functional change to occur.”