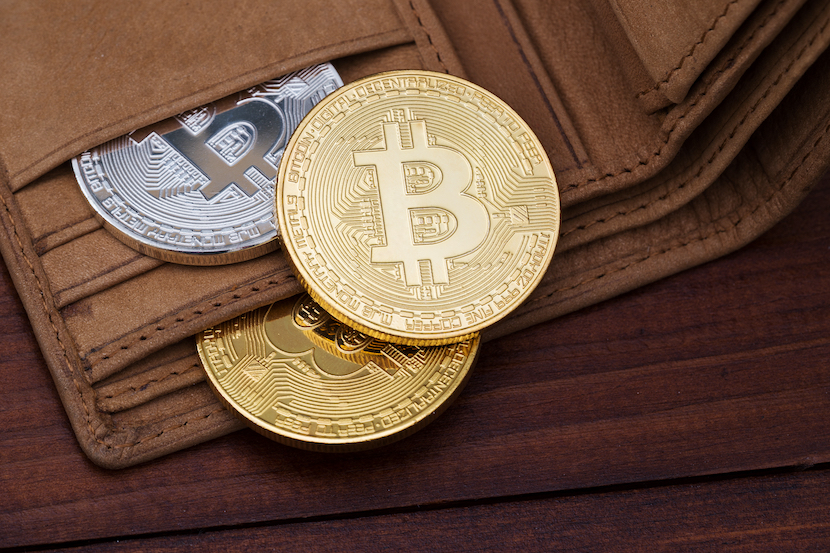 The article was first published on 15 February 2021

Mastercard, BNY Mellon and Twitter are among the growing list of corporates starting to factor cryptocurrencies into their plans. Recently Tesla put $1.5bn into Bitcoin. Should you buy Bitcoin? Former chair of the Federal Deposit Insurance Corporation Sheila Bair was asked for her views on cryptocurrencies and told Bloomberg that it is at nose-bleed levels. – Jackie Cameron

I don’t give a financial advice. I can tell you my personal philosophy on this is stay away from it. It’s volatile. It’s at nosebleed levels now. We don’t know how sustainable that is. If you’re a very wealthy person with the money to risk, then fine. But no, I don’t have a lot of confidence in it. The problem with Bitcoin is it’s so volatile. The original promise as a method of payment – really, its volatility gets in the way of its usefulness as a method of payment.

If you’re buying a very expensive car maybe – I guess that’s the idea with Tesla. But I’m skeptical. I’ve always been more interested in the technology that underpins Bitcoin as opposed to Bitcoin itself. I think blockchain and distributed ledger technology has a whole host of use cases that can make our financial system more inclusive, more efficient and less costly. That’s where I think people should be focusing in terms of finding real value.

On using cryptocurrencies to get money to those who need it during the pandemic:

There are lots of different cryptocurrency. Bitcoin is the granddaddy of them all. There’s a lot of hype, a lot of nostalgia and a lot of romance around it. When I spoke with I was talking about stablecoins. They are a cryptocurrency that is tied to the dollar disclosure. I’m on the board of a company that offers a stablecoin, that is like that. It is dollar for dollar collateralised.

You give a dollar to the company. It goes into an FDIC insured bank account or a short-term Treasury [which] are issued a dollar of cryptocurrency representing that. That maintains stable value, because it’s fully collateralised and tethered to the fiat currency – the US dollar. There are other companies that offer these. There’s a possibility the Fed – through a central bank digital currency – could digitise the dollar as well. But that’s what I was talking about – not using Bitcoin, but using a crypto version of the dollar, tethered to the dollar to maintain stable value.

On the dollar vs Bitcoin:

I would have a lot more confidence in the dollar than I would have bitcoin. Again, it’s speculative. It’s volatile. I understand it. Don’t buy it unless you can withstand significant losses because it goes up but it goes down.

On cryptocurrencies in China:

But it may be bad for privacy. I think a lot of observers think China wants to become the reserve currency eventually. The world’s reserve currency. If you have digitised your own fiat currency, going into these developing countries where they’re already heavily involved – they have unstable currencies – it’s very easy to get those countries to adopt the digital version of your own fiat currency.