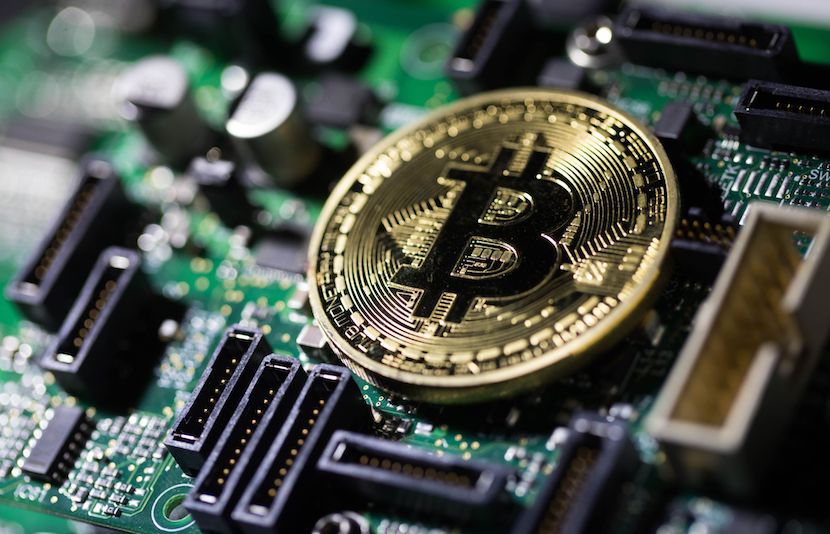 The South African Revenue Service (Sars) has been sniffing around taxpayers for undeclared profits from trading in cryptocurrencies. This comes as SA gets set to regulate Bitcoin and other digital currencies. But, as expert Thomas Lobban of Tax Consulting South Africa underscores: you should have been declaring your trades ever since you first started trading. Jail and fines loom if Sars discovers your hidden bounty. But, there are ways to come clean – and avoid prison or a penalty, Lobban tells BizNews – Jackie Cameron

Thomas Lobban on cryptocurrency and tax:

Cryptocurrency has been in a largely unregulated space for the longest time. Recently, however, it’s had a sharp uptick in its popularity in South Africa. There could be so many reasons for this. But my personal view is that – in addition to the significant and ever increasing revenue shortfall in South Africa – Sars is always looking for new avenues to collect tax. Frankly, this is long past due.

On the taxability of cryptocurrency:

Cryptocurrency – ever since its inception – has always been taxable. It’s an asset for tax purposes, which means that when you sell it or otherwise dispose of it, that’s a taxing event.

On what to do if you haven’t declared trading to Sars:

Every situation with the taxpayer is different. I’d ask, has that taxpayer filed returns? If they haven’t disclosed anything to us, we would urgently say that the client needs to correct their offence.

They need to get those returns filed. They need to determine how much tax is payable. That’s if they’ve reached a profit in their activities, in which case, each trade between cryptocurrencies – or disposal of cryptocurrency in favour of fiat money – those are taxable events. If it’s yielded a loss at the end of the tax year, that still needs to be disclosed.

On the penalties people may face:

Previously, a taxpayer would have committed an offence where they willfully and without just cause transgress one of the requirements in disclosing information or documentation to Sars. Now that’s been amended to willful or negligent non-disclosure. Where a person hasn’t met their obligations and they don’t correct themselves when making disclosures to Sars upon further inquiry, they can face a fine on conviction – or imprisonment up to two years. The penalties are quite stiff and it’s meant to be a deterrent more than anything.

On advice to people that may be affected:

Come clean. It’s quite simple. For those taxpayers who’ve submitted returns in the past, for example, and not disclose their cryptocurrency profits. We would take them through a voluntary disclosure programme application with Sars. It is a very sensitive process that our tax attorneys would undertake with the client, essentially getting the disclosure across, getting the tax return filed, coming to an agreement with Sars regarding the tax payable penalties and interest.

But with mitigation from a criminal conviction point of view. Sars agrees to lay off in that regard, as long as the tax is paid. Where a person hasn’t filed those returns, we would say definitely file those returns. Where a person has an outstanding debt and relation to tax raised from their cryptocurrency trading, there are further avenues. Perhaps we could engage with Sars for litigation. Like I said earlier, every situation is different.