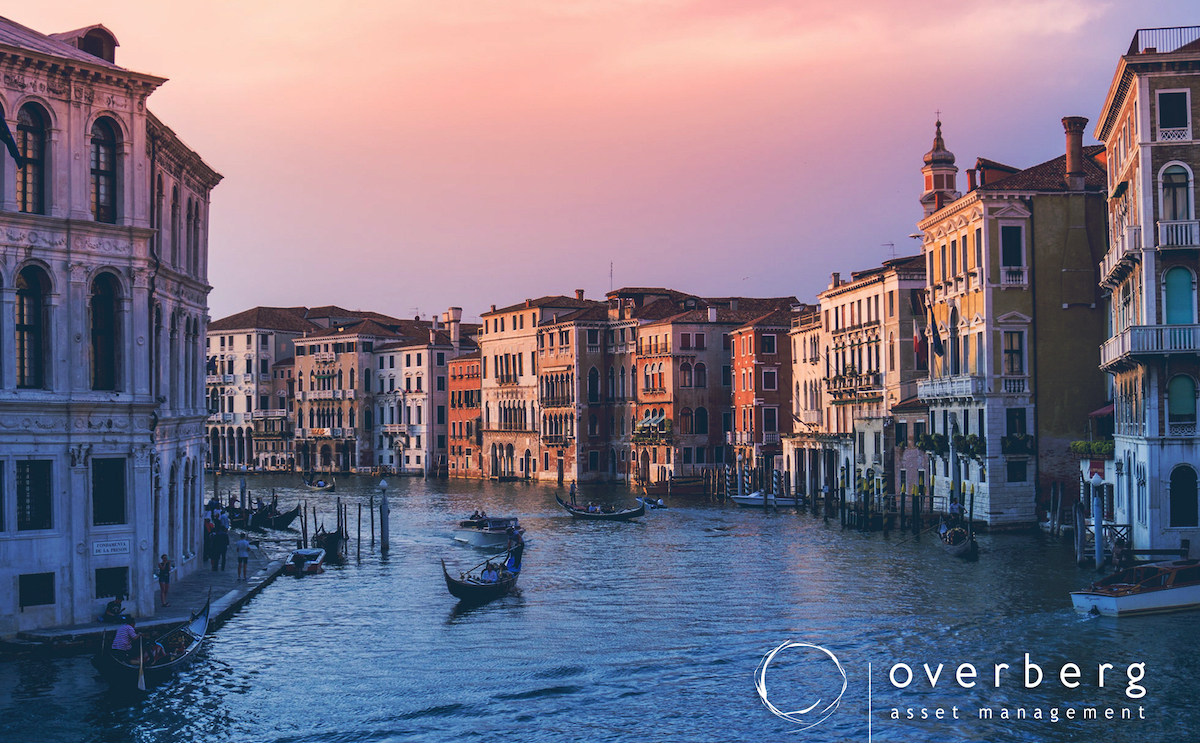 Financial markets appear to be past the point of peak inflation, peak central bank hawkishness and peak bond yields. Overberg Asset Management is gradually reinvesting the cash that has been raised in portfolios over the past 15 months. The timing is supported by positive year-end seasonal trends, China’s reopening, excessive bearishness, and the US midterm election effect. Since 1930, US markets have typically performed strongly in the year following the midterm election. There have only been two years of negative returns and even then, not by much: In 1947 and 1978, US markets dropped by 0.5% and 2.4% under presidents F. Roosevelt and J. Carter, respectively.

Europe is a valuation outlier. Its markets are extremely cheap versus its own history and versus other markets. The Eurozone market trades at a 35% discount to the US market on a forward price-earnings (PE) basis, and after ironing out the outsized weighting US markets have in higher rated technology and healthcare sectors, the discount is still at a sizeable 22% (on a sector neutral basis). According to JPMorgan Cazenove these ratings are lower than in any of the past 4-5 crises. The Eurozone forward PE is 11x well below the long-term average of 13.8x, while the trailing PE is 12x versus a long-term average of 15.5x. Price to book is 1.36x versus the 1.76x average. Valuations on all counts are more than 2 standard deviations below mean.

Meanwhile, Europe’s economy is in surprisingly decent shape, based primarily on the financial health of its households, banks and non-financial corporates. The decade of deleveraging that followed the 2008/09 Global Financial Crisis has fully restored private sector balance sheets. MRB Partners states that “Euro area households, businesses and banks are in solid shape which provides a much greater foundation than a decade ago.” As a result, it forecasts the Eurozone will grow at a faster pace in the next decade than the last, with annual growth picking up from 0.9% from 2011-2021 to around 1.5%.

MRB argues that consumer spending accounts for the bulk of final demand in the Eurozone so vastly improved household balance sheets, with low debt and low debt servicing burdens, supported by strong wage growth and healthy savings should boost GDP growth. Household debt and debt servicing costs are back to their early 1990s levels. Other factors point to a strengthening growth trajectory, including a rising employment to population ratio and over the shorter-term, significant pent up tourism expenditure. Meanwhile, the risk of another 2011 Eurozone Sovereign Debt Crisis is greatly reduced. The finances of member states are healthier, and the ECB is prepared with its Transmission Protection Mechanism to underpin sovereign bond prices, if market stresses materialise.

While markets are preoccupied with all that is going wrong in the region, including the war in Ukraine and the energy supply shock, these headwinds are likely to subside over time. When they do, Europe’s markets should outperform strongly as they re-rate from deeply oversold levels and solid economic fundamentals reassert themselves. Capital Economics forecasts Europe will enjoy the best equity market returns amongst developed market economies in 2023 and 2024. Europe is expected to deliver annual dollar-based returns of 23.7% over the two years, compared with 10.1% in the US and global returns of 14.1%.

European gas prices have already dropped by 75% from their peak levels, helped by unusually mild weather. A cold snap is inevitable, but gas storage levels are at a record with unprecedented inventories expected to ease Europe through the winter without the need to resort to punitive rationing or loss of industrial capacity. There are also hopeful signals of increased diplomacy between the West and Russia, aimed at providing Putin a face-saving exit from Ukraine.

As Europe’s dismal year comes to an end there are a lot of things that could go right for the region in 2023. Cheap valuations do not necessarily provide for outperformance over the short-term, but they almost ensure it over the longer-term. As we reallocate cash to equity markets in an improving global environment, Europe is top of the list due to its bargain prices, robust economic fundamentals, and the potential for war risks to recede.

Elevated bond yields and the relatively stretched valuations of “growth” investments compared with “value” style investments has led us to add Fidelity European Trust PLC (FEV) to our clients’ portfolios. The managers of FEV favour attractively valued cash generative companies with strong balance sheets that have the potential to grow their dividends consistently over a three to five-year period. Performance has been strong with a net asset value (NAV) return over the past 5 years of 65.5% (FY ended December 2021) versus 33.9% for the MSCI Europe ex UK index. Over the 5 years, FEV has generated an annualised alpha versus the market of 3.4% per annum (measuring the excess return above the benchmark) with a beta of 0.97 indicating lower volatility than the market which has a beta of 1.0. FEV is the largest company in its European-focused peer group with a market capitalisation of around £1.2 billion. It also trades at an appealing 6% discount to NAV and 2.2% dividend yield.

Enjoyed this article? Subscribe to our Weekly Market Report and Bottom Line here or join our YouTube community. Ask about our investment options.