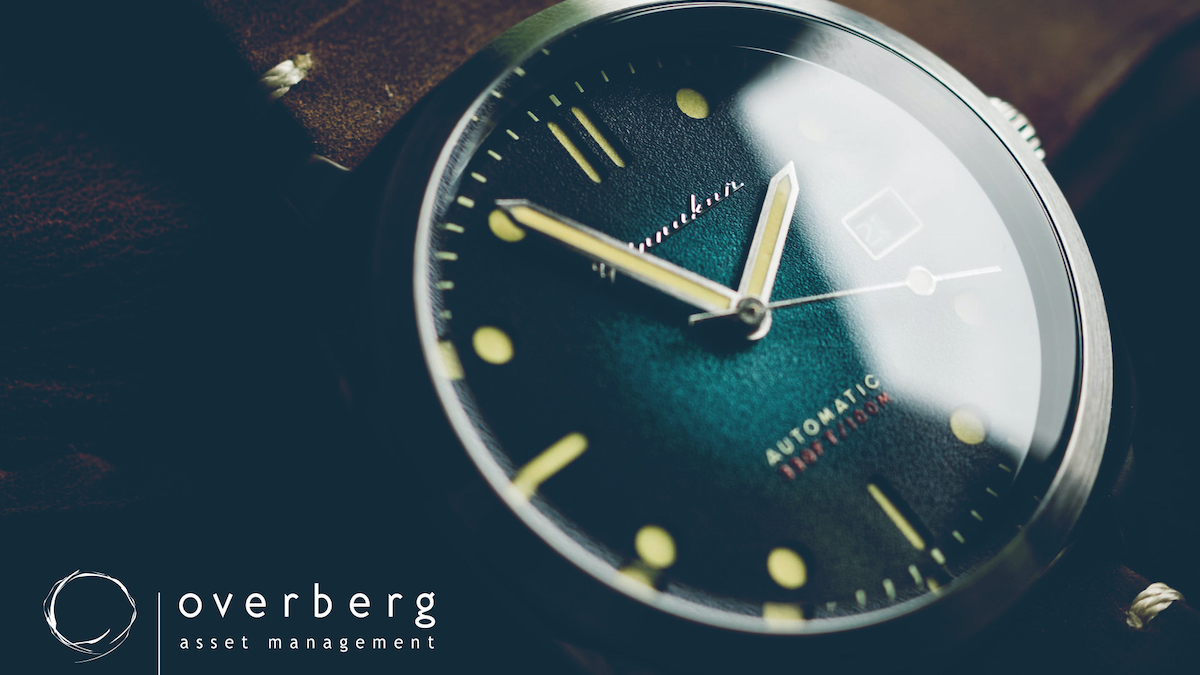 With the end of October hurtling towards us like an out-of-control freight train, so too does the potential grey listing by the Financial Action Task Force (FATF) which ominously hangs over our heads risking our freedom as South Africans to trade effortlessly with the rest of the world.

Who are the FATF and what do they want with us? The Financial Action Task Force is the global watchdog fighting against and preventing money laundering. The intergovernmental body aims to prevent illegal financial activities by setting the international standards which governments should adhere to. FATF currently comprises 37 member states and two regional organizations with South Africa having been a member since 2003.

The FATF has long warned that we (South Africa) are at risk of being added to the grey list, but we have failed to heed this warning. A ruling will now be made later in October as to whether we will be added to the list with two options which may follow. The ruling can have one of two outcomes: (1) If the FATF is not satisfied with our progress we will be added to the grey list immediately. (2) The FATF is impressed with the steps taken to fight corruption at a governmental level and we are given a 6-month extension after which they will reassess the situation.

South Africa has long suffered at the hands of the ruling party with funds being syphoned off, used for personal gain rather than the purposes for which they were intended. Let us not forget the price we continue to pay for the damage inflicted between 2009 and 2019 at the hands of our former president and the Gupta brothers. Not to mention the insurmountable amount of corruption which happens at a lower level which we are not even aware of… therefore the FATF has identified us as a potential grey lister. Coincidently, we have recently seen an uptick in the number of financial cases being heard in the courts. Whether this is enough to delay or avoid being placed on the grey list, only time will tell.

History of grey listing: It may come as no surprise that Mauritius was added to the FATF grey list in February 2020 due to a lack of correct procedures in place to ensure proper anti-money laundering measures. Due to a high-level governmental undertaking, Mauritius strengthened its procedures to the satisfaction of the FATF and was removed from the grey list within 18 months. International business immediately rebounded upon its removal from the grey list.

What may come as a surprise to many is that Malta, traditionally accepted as a trustworthy financial jurisdiction, was added to the grey list for concealing the ultimate beneficial owner of a structure that aided tax evasion. They too were removed after improving the way they share data with authorities.

What are the effects of grey listing? By being placed on the FATF grey list enhanced due diligence becomes standard practice when individuals wish to transact internationally. Further reaching effects are that existing, long standing accounts are reviewed, higher fees are levied, and, in some instances, account holders are informed that their accounts will be shut on a prescribed date. At a national level, the economy is affected to a potentially greater extent than a credit rating downgrade. The local currency devalues due to disinvestment from the country, the International Monetary Fund (IMF) will not grant loans should they be applied for, and international investors will not want to consider future investment into the country until all issues are resolved.

What do we do next: Act now! If you are unable to take action immediately, do not be discouraged by the process that needs to be followed to open international accounts. Institutions will require more information from you, they may ask for the most trivial information as a result of their enhanced due diligence but ultimately once the account is opened and the source of funds has been cleared, international transactions will become far easier to fulfil. Here we can help. Contact one of our highly qualified and friendly consultants.