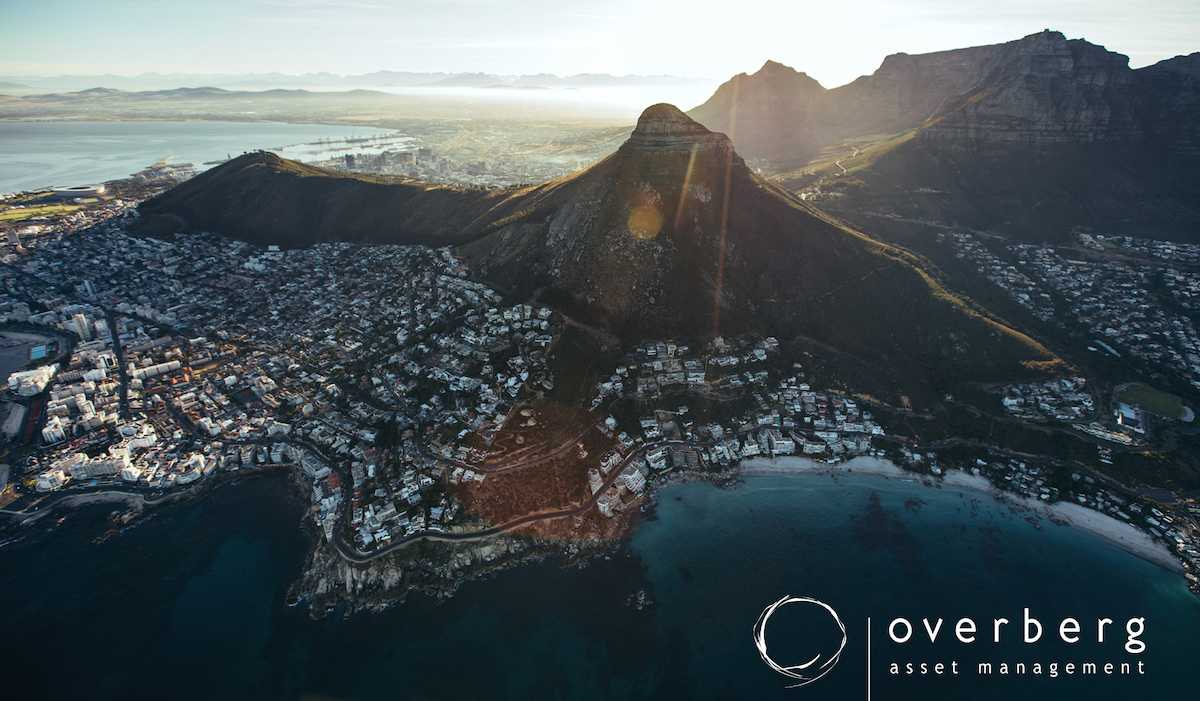 INTRODUCTION: On Wednesday, 26 October, finance minister Enoch Godongwana delivered his second Medium-Term Budget Policy Statement (MTBPS). “Medium-Term” refers to a period of three years. The minister painted a positive story. The income side surprised to the upside. Revenue collection was adjusted upwards to R1.68 trillion. SARS Commissioner Edward Kieswetter says SARS compliance efforts have contributed 12% to net revenues collected. On the expenses side billions of rand have been allocated to bail out mismanaged and plundered State-Owned Enterprises (SOEs). The billions allocated to bailouts, could have been allocated to build new infrastructure projects – however, no funds have been allocated for new infrastructure projects.

THE INCOME SIDE: Gross tax revenues are expected to be around R83.5 billion (bn) higher in FY22/FY23 than forecasted in the February 2022 budget. The minister could revise estimated revenue income upwards by R83 bn in the current year, R95 bn the year after, and almost R100 bn in the final year of the medium-term period (2024/25). As mentioned, revenue collection was revised upwards to R1.68 trillion. Total revenues could optimistically be R106bn higher – higher than even the most optimistic forecasts. Financial markets reacted positively to the MTBPS. SA’s fiscal position remains relatively sound, largely thanks to the recent surge in global commodity prices. Despite higher commodity prices, export volumes increased. This allowed government to narrow the projected budget deficit from 4.9% of GDP in 2022/23 to 3.2% in 2025/6. It will also defray some of the risks from higher interest costs.

The key positive fiscal story remains a continued downward trend in South Africa’s debt trajectory. Government is using the windfall tax receipts to stabilise debt. Since 2007/8, public debt has risen seven-fold, from R577 bn to over R4 trillion in 2021/22. Looking back at the forecasts of government debt in the MTBPS of 2020 and 2021 and this year’s budget speech, we see a significant downward trend in the debt forecasts as a percentage of GDP. MTBPS 2020 forecasted that in 2024/25, government debt would be 90.4% of GDP. This has since been adjusted significantly lower every year. The latest projections from the 2022 MTBPS now forecasts 2024/25 government debt at 70.4% – a material downward revision of 20 percentage points.

Investors will be encouraged by the many reasonable steps and realistic decisions taken on the part of the National Treasury (NT). Unfortunately, higher interest rates have pushed the costs of debt higher – the cost of repaying this debt will be almost R6 bn higher than was expected in February. As a result, payments on the interest for this debt now exceed spending on essential services like health and security. Interest payments will rise to 4.8% of GDP by 2025.

THE EXPENSES SIDE: A R30 bn bailout was allocated to DENEL, SANRAL, TRANSNET AND KWAZULU-NATAL (KZN): DENEL: Denel is to be allocated R3.4 bn which, together with the sale of non-core assets worth R1.8 bn, will help stabilise the company and unlock a committed order book of R12 bn. SANRAL: R23.7 bn was allocated to Sanral. Government will take over 70% of Sanral’s debt and the Gauteng provincial government 30%. Gauteng will henceforth be responsible for the maintenance of the 201 km Gauteng Freeway Improvement Project. TRANSNET: R5.8 bn was allocated to Transnet, half of which is allocated to repair flood-damaged infrastructure. The other half was allocated to bring out-of-service locomotives back into service and improve rail capacity. SA AIRWAYS: It is a godsend that SAA has been sold and did not need a bailout again. More State SOEs should follow that route. The minister said government continues to review the value created by SOEs as part of evaluating whether they can operate sustainably. KZN FLOOD DAMAGE: A further R2.9 bn has been allocated to deal with flood damage in KZN.

COVID AND ESKOM: The Covid-19 social relief of distress grant, introduced in May 2020 as a temporary measure to support low-income households during the pandemic lockdowns, will be extended until March 2024. The minister said 7.4 million people currently receive this grant. ESKOM: National Treasury is to take over a portion of Eskom’s R400 bn debt burden. The minister said, “The quantum is expected to be between one-third and two-thirds of Eskom’s current debt.” This is a wide margin. The exact amount was not specified in the budget – this omission makes the budget unrealistic. However, these are only proposals. The minister added, “The debt takeover, once finalised, together with other reforms, will ensure that Eskom is financially sustainable. Debt relief alone will not solve Eskom’s problems and this measure is part of a comprehensive approach.”

FIGHTING FINANCIAL CRIME: There is an additional allocation of R8.7 bn for the police, with further amounts earmarked for other crime-fighting agencies. With the threat of grey listing by the Financial Action Task Force (FATF) looming large, government is ramping up its monitoring and prosecution of sophisticated crimes. To prevent grey listing, two bills have been tabled in parliament to address compliance with the FATF 40 recommendations. Two bills might not be enough to convince the FATF that our compliance is world class. A FATF investigation found that SA is compliant with only three of its 40 recommendations.

BOTTOM LINE: Despite all the positive news around the budget, there are risks. A substantial risk is our lack of growth. Godongwana promised growth-enhancing economic reforms, but growth is likely to limp along at a low 1.6% a year over the next three years. Treasury has lowered its 2022 economic growth expectations to 1.9% – however, the IMF expects a growth rate of 1.1%. It may seem like a sea of mediocrity, but there are still pockets of growth in our economy. Last week Dis-Chem announced that it expects headline earnings per share (HEPS) for the six months to August to rise by between 43.1% and 45.4%. MTN reported that its six months HEPS is up 46.5%. Motus reported that its HEPS for the year to June 2022 was up 72%. We hold all three of these companies in our portfolios. Price will always follow earnings. Contact one of our experienced consultants if you are interested in investing.