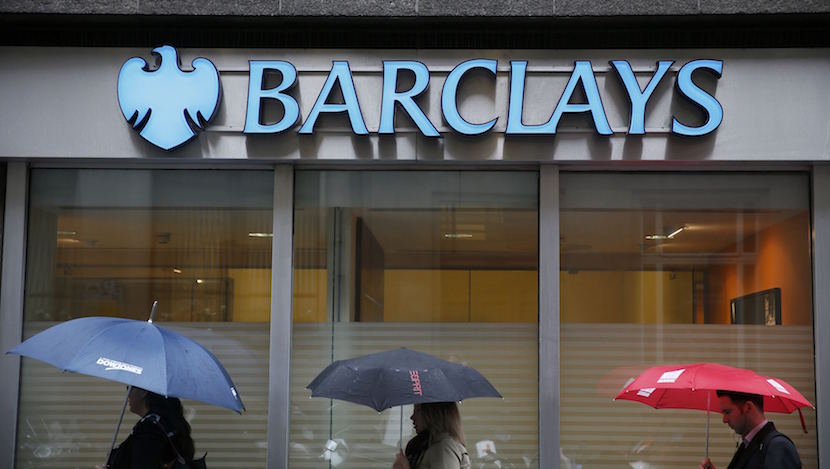 The speculation around parent company Barclays completely pulling out of its African operations had local investors on edge. It would have signified South Africa’s largest disinvestment since the 1980s, and given the political instability, was not welcome news. Those fears have been partially allayed, following Barclays CEO Jes Staley‘s comments that the group is looking for a minority, non-controlling shareholding. He also said they don’t want to exit because of a lack of confidence in Africa but rather due to increased capital requirements, with respect to the investment in Barclays Africa.The news initially pushed Barclays Africa shares six percent higher. – Stuart Lowman

by Renee Bonorchis and Vernon Wessels

(Bloomberg) — Barclays Africa Group Ltd. rose for the first time in three days after Barclays Plc said it will reduce its 62.3 percent stake in the South African bank, calming concerns that the London-based lender was planning to sell its entire holding and exit operations on the continent.

The stock rebounded from the lowest level in more than a month to gain as much as 6.3 percent and was 4 percent up at 141.38 rand as of 11:01 a.m. in Johannesburg. That pared declines over the past five days to 4.2 percent, the biggest loss among the seven members of the FTSE/JSE Africa Banks Index, which is up 0.9 percent.

Barclays plans to sell down its interest in the Johannesburg-based lender formerly known as Absa Group over the next two to three years to a level that allows it to deconsolidate the business, the company said in a statement on Tuesday. The announcement came amid speculation that Barclays planned to exit its African business, where it has operated for almost a century, as part of an overhaul of the firm to focus on investment banking.

“What they ended up coming out with was the best possible outcome,” said Nico Smuts, an analyst at 36ONE Asset Management in Johannesburg, which oversees the equivalent of about $1.3 billion, adding that the plan reduces the risk of a large placement of shares. “There is no reason to be nervous anymore. What we have now in Barclays Africa is a stable company trading at low valuations.”

“If we could maintain a minority stake, where we’re allowed to be deconsolidated and act as a non-controlling shareholder, that has to have some merit for us,” Chief Executive Officer Jes Staley, 59, said on a call with reporters. “We’ve been in the country for over 100 years, there are great franchises there, it’s a dynamic continent.”

The African business had 9.5 percent of the bank’s risk-weighted assets at the end of 2015. Barclays would need to work with its regulators to determine how much of a stake in the business would constitute a deconsolidation, Barclays Africa CEO Maria Ramos said on a webcast on Tuesday.

“Barclays also highlighted that they don’t want to exit because of a lack of confidence in South Africa and the rest of the continent, but rather due to increasing capital requirements with respect to its investment in Barclay Africa,” 36ONE’s Smuts said.

Barclays Africa will “now actively engage with Barclays Plc and our regulators to ensure that this process has an appropriate and satisfactory outcome for all our stakeholders,” the company said in a separate statement on Tuesday. The lender is aware of the regulatory burdens facing its parent company, and while Barclays Africa on Tuesday reported a 17 percent return on equity for 2015, weakening African currencies means that this translates to 8.7 percent for Barclays, it said.

Barclays Africa’s net income increased to 14.3 billion rand ($900 million) in the 12 months ended December from 13.2 billion a year earlier, the Johannesburg-based bank said in a statement. Earnings per share excluding one-time items rose to 16.86 rand, in line with the median estimate of 13 analysts surveyed by Bloomberg.

The bank showed “strong margin expansion,” said Patrice Rassou, head of equities for Cape Town-based Sanlam Investment Management, adding that the results were better than he expected. It is “good to see provisioning increases and good cost control. The Africa growth was pleasing, but the outlook is tough.”

The reduction by Barclays of its stake comes as the continent’s most industrialized economy hovers near recession and is under threat of a credit-rating downgrade to junk, while the highest interest rates since 2010 threaten to spur an increase in unpaid loans. The African business has also been hit by lower commodity prices.

UK-based Barclays PLC today announced that it will reduce its shareholding in Barclays Africa over the course of two to three years to a non-controlling stake (50% and below).

Barclays PLC Chief Executive Officer Jes Staley said today that this decision has been driven entirely by the regulatory pressures Barclays PLC faces, including the level of capital they are required to hold in respect to their shareholding in Barclays Africa.

“It is not a reflection on our business, our strategic direction or the performance of the economy in South Africa,” Barclays Africa Group Chief Executive Maria Ramos said.

“Our future as Barclays Africa is very bright and our ambition to be Africa’s leading bank remains unchanged.  We are a strong, well-capitalised and independently funded business. With our destiny firmly in our own hands, the way is now clear for us to shape an exciting future, using our strong balance sheet to invest for growth.”

Barclays Africa is deeply committed to the success of the continent as can be evidenced by our announcement today that we will invest R1.4 billion in youth education and skills development across Africa over the next three years. 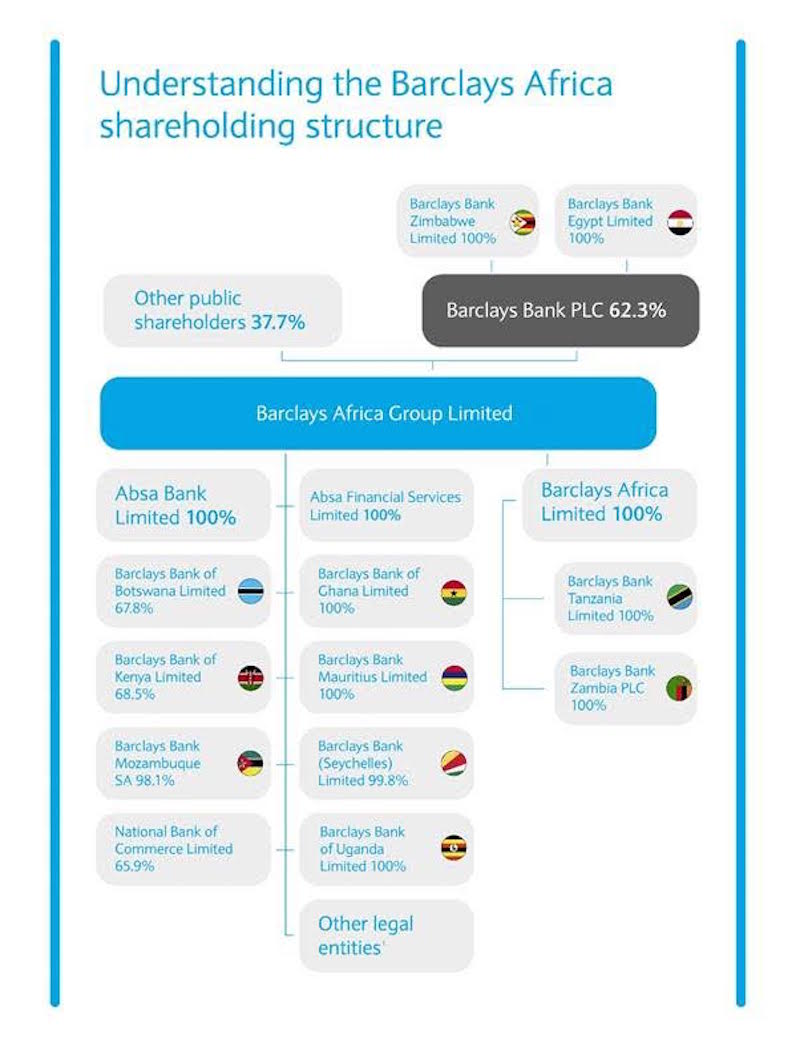