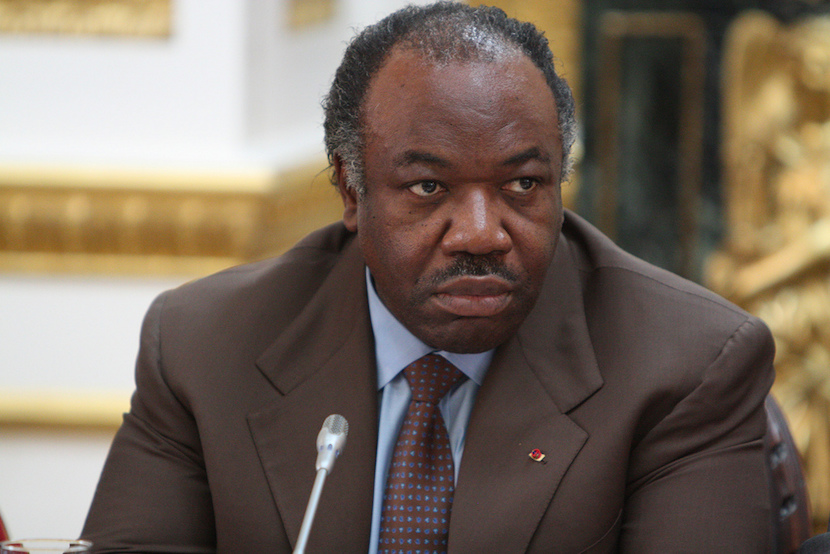 LIBREVILLE, March 10 (Reuters) – The leaders of a breakaway faction of Gabon President Ali Bongo’s ruling party said on Thursday they would challenge him as he seeks to extend his rule over the oil-producing nation in elections later this year.

Bongo won a disputed election in 2009 following the death of his father, longtime leader Omar Bongo, and is now nearing the end of his first seven-year term in office.

He announced his intention to seek re-election late last month, and his Gabonese Democratic Party (PDG) is expected to confirm his candidacy at a party convention on Saturday.

The open dissent from some PDG members, who plan to put forward their own candidate, underscores the internal divisions as he heads to polls in which his main challenger is likely to be former African Union Commission chairman Jean Ping.

“Ali Bongo’s track record is disastrous,” said Alexandre Barro Chambrier, a member of parliament who is one of the dissident faction’s leaders.

“He’s trying to force his way through and take the country hostage. He is a threat to the country. We are going to bring this nightmare to an end,” he said.

Citing dysfunction within the PDG and what they said was Bongo’s mismanagement of Gabon, Barro Chambrier founded the breakaway group, called PDG-Heritage and Modernity, last year along with fellow MPs Michel Menga et Jonathan Ignoumba.

The three men, who were formally expelled from the PDG on Wednesday, claim the support of around 50 ruling party MPs as well as senior party officials and former government ministers.

Gabon’s election is widely expected to take place in August although the date has yet to be confirmed by authorities.

The single-round electoral system is seen as favouring the incumbent and most analysts expect Bongo to remain as president despite a sharp drop in oil prices that has cut into revenues.

However, they also point to the risk of unrest due to tensions between PDG supporters and opponents.