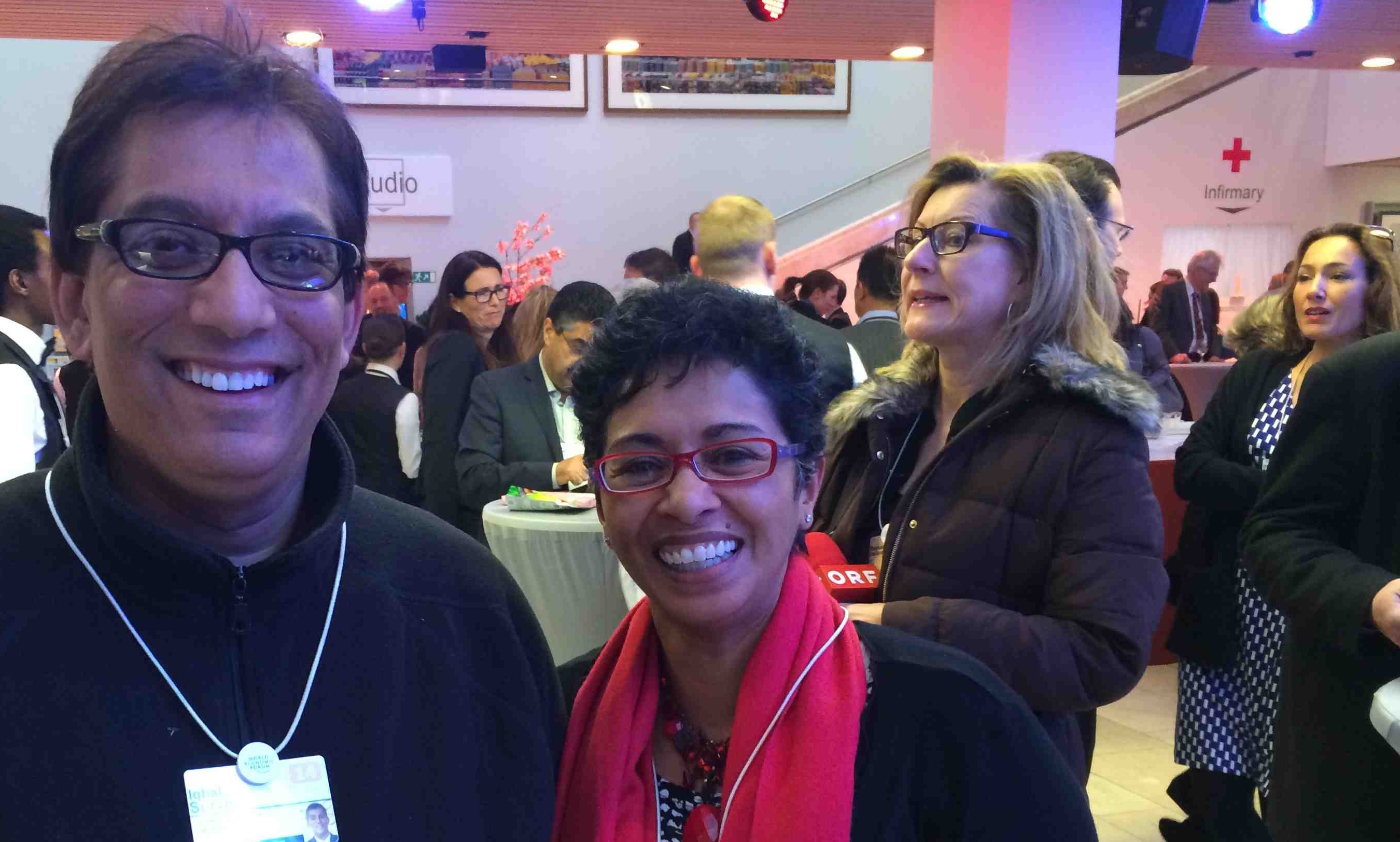 Controversial Sekunjalo Investments executive chairman Dr Iqbal Survé has stepped down as chairman of the JSE-listed counter, the company announced through the Johannesburg Stock Exchange news service this evening. The news will come as a surprise to many journalists within the Independent Newspapers group, where he has been waging war over editorial independence and presided over job cuts. – JC

Iqbal Surve insists that his resignation from JSE-listed Sekunjalo lacks any of the drama that his critics are speculating about. On his way home from a dinner last night, a relaxed Surve told me although he is stepping off the board, he won’t be selling down the 55% stake his privately owned business owns in R650m listed company.

Says Surve: “I have been the CEO and chairman of Sekunjalo for 14 years. That’s quite long enough. There’s an excellent management team in place and the new chairman and deputy chairman have been around for years. After such a long time, I need to give the management team the opportunity to get out of my shadow. That’s why I’m stepping away completely. But I’m not selling out – I think it’s a great long-term investment so if any Sekunjalo shares become available on the market, I’ll be buying.”

Surve says his decision has nothing to do with a growing workload at his media interests: “The Independent Group is doing really well. We’ve recruited an excellent management team from outside and from our competitors and we’re seeing the benefits. I have a full life already – apart from Independent I also serve on one of the World Economic Forum’s  Global Agenda Councils and have my philanthropic interests. ”

He was surprised at reports of being ousted after an apparent boardroom battle at Sekunjalo: “Don’t these people read the Press statements. The company is doing really well which makes it easier to step away. Any suggestion of boardroom tension is absolute nonsense.”

Changes To The Board Of Directors

CHANGES TO THE BOARD OF DIRECTORS

In compliance with paragraph 3.59(b) and paragraph 3.59 (c) of the JSE Limited (“JSE”) Listings Requirements, Sekunjalo hereby advises
shareholders of the following changes that are taking place to the board of directors, with immediate effect:

– Dr M Iqbal Survé (“Dr Survé”) has tendered his resignation as executive chairman and executive director of the Company.

The board wishes to thank Dr Survé for his dedication, leadership and valued contribution and wish him well in his future endeavours.

Date: 06/11/2014 05:00:00 Produced by the JSE SENS Department. The SENS service is an information dissemination service administered by the JSE Limited (‘JSE’).
The JSE does not, whether expressly, tacitly or implicitly, represent, warrant or in any way guarantee the truth, accuracy or completeness of
the information published on SENS. The JSE, their officers, employees and agents accept no liability for (or in respect of) any direct,
indirect, incidental or consequential loss or damage of any kind or nature, howsoever arising, from the use of SENS or the use of, or reliance on,
information disseminated through SENS.