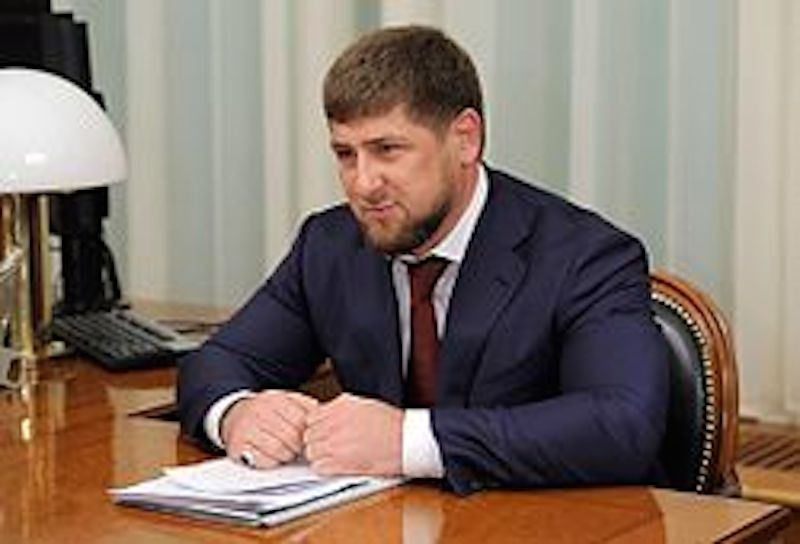 There is a warning in this story. Controversial Chechen President Ramzan Kadyrov, who reputedly receives an annual stipent of $1bn to keep his country pro-Russia, is spontaneously showing his nation’s loyalty to embattled President Vladimir Putin. The 38 year old Kadyrov, whose eccentricies stretch from buying up some of the world‘s most expensive racehorses through to scoring goals in staged soccer matches against retired world stars, succeeded his father Akhmad who was assassinated in 2004. Kadyrov has pledge 20 000 volunteers to serve as Infantrymen for his alleged paymaster. Friendship with Russia clearly comes at a price. – AH 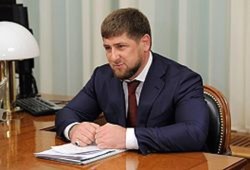 Chechen President Ramzan Kadyrov on Sunday proposed the creation of a “special regiment” made up from Chechnya’s armed forces to help defend Russia from Western aggression.

Kadyrov said his country stood firmly behind Russian President Vladimir Putin as Europe and the United States waged an “economic war” against Russia.

“For 15 years Vladimir Putin has helped our people! Now we’re asking the Russian leader to consider us as his special regiment of volunteers, ready to defend Russia, its stability and its borders,” Kadyrov said in a speech in Grozny, addressing some 20,000 volunteers who had undergone military training.

“We are Vladimir Putin’s infantry, and everyone had better know that,” the former rebel turned ardent Putin supporter said, just a month after proposing that Chechen army conscripts carry out their military service in the Russian naval base at Sevastopol, located on the Crimean peninsula Russia annexed from Ukraine in March.

Kadyrov’s declaration of support comes as an increasingly isolated Russia suffers the pain of falling oil prices, a plunging ruble and economic sanctions imposed by the West over Moscow’s support of separatist rebels in eastern Ukraine.

But Kadyrov’s pledge to Putin appeared to have more symbolic than readily exploitable military potential.

Recurrent instability and insurrection by Islamist militias in Chechnya led Russia to launch two wars in the republic since the 1990s, when the Russian army began its policy of refusing to accept volunteers or draft conscripts from Chechnya.