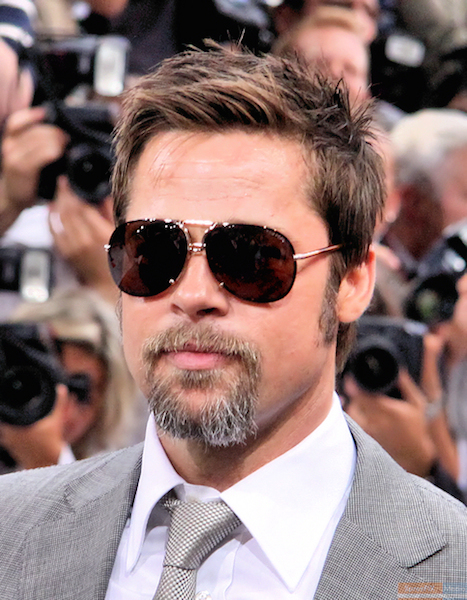 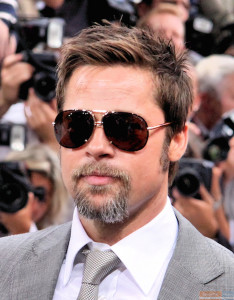 (Bloomberg) — Brad Pitt, Christian Bale and Ryan Gosling are set to star in a film version of “The Big Short,” Michael Lewis’s book about investors who made fortunes in the subprime mortgage crisis, a person with knowledge of the matter said.

Pitt’s company, Plan B, will produce the picture, said the person, who wasn’t authorized to speak publicly and requested anonymity. Lewis is a Bloomberg View columnist. Viacom Inc.’s Paramount Pictures announced the project in March.

The film will test the public’s appetite for financial- market drama. “The Big Short: Inside the Doomsday Machine” follows a group of investors who bet against the residential subprime mortgage market before it collapsed. The book was published in 2010 and spent more than 28 weeks on the New York Times nonfiction bestseller list, according to Hawes.com.

“Expectations are instantly high on this one, both commercially and artistically,” said Phil Contrino, chief analyst at BoxOffice.com. “‘The Wolf of Wall Street’ proved that this type of film can make a lot of money.”

Katie Martin Kelley, a spokeswoman for Los Angeles-based Paramount, declined to comment on the casting. Variety reported the actors were attached to the project earlier today. Adam McKay, who often works with Will Ferrell, will write the screenplay and direct, his spokesman and the studio confirmed.

Two books by Lewis have been turned into feature films. Sony Corp.’s Columbia Pictures and Scott Rudin Productions brought “Moneyball,” about the Oakland Athletics baseball team, to the big screen in 2011 with Pitt in the lead role. Lewis also wrote “The Blind Side: Evolution of a Game,” which was adapted into “The Blind Side,” featuring Sandra Bullock and released by Warner Bros. in 2009.

Several producers have brought financial-market stories to cinemas since the 2008 crisis.

“Wolf of Wall Street,” featuring Leonardo DiCaprio and directed by Martin Scorsese, brought in $392 million in worldwide sales for theaters and Paramount after its release in December 2013, according to Box Office Mojo, an industry researcher.

The film, based on real-life trader Jordan Belfort, was nominated for five Academy Awards last year.

The 2011 feature “Margin Call” followed the key people at an investment bank over 24 hours during a financial crisis. The film, produced at a cost of $3.5 million, was released to theaters and pay-per-view on the same day and produced $19.5 million in worldwide ticket sales, according to Box Office Mojo.

Another Lewis book, “Flash Boys,” about high frequency traders, is in development at Sony, according to Imdb.com.