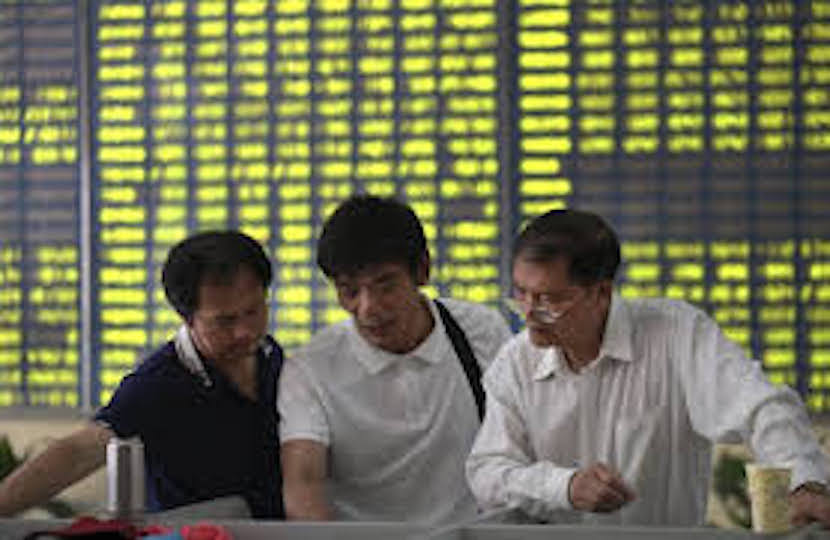 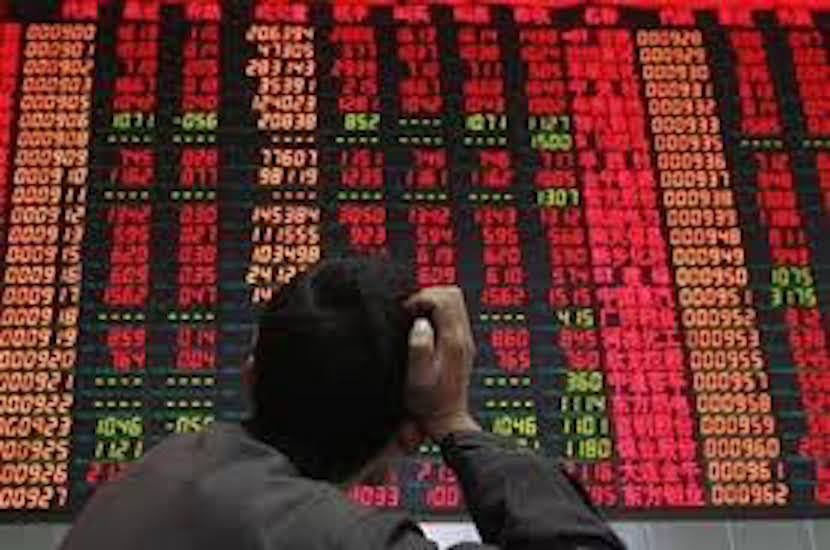 Now he’s bearish again, betting the slump in Chinese shares won’t stop anytime soon. The Shanghai Composite Index will decline to as low as 3,100 in two months, Schroeder said, 16 percent below the closing level Wednesday, despite intermittent rallies as the government steps up efforts to stabilize the market. The Hang Seng China Enterprises Index of mainland shares traded in Hong Kong will drop about 10 percent, he said.

To Schroeder, slowing Chinese economic growth and collapsing commodities prices are heightening the chance that the indexes will fall below key equity market support levels. These are lines on charts that technical analysts say typically mark a floor for prices. Technical analysts use past patterns to try to predict future movements.

“For now, we’re in the bear camp,” Schroeder, founder and managing director at Chart Partners Group Ltd., a provider of trading strategies linked to technical analysis, said by phone from Bangkok. “You’re not going to get to it right away. I’m sure the Chinese government will continue to come in and try to support the market in Shanghai. But in the next two months, you’re going to be” reaching these levels.

The former global head of technical research for SG Securities and Asian technical analysis chief at UBS AG is watching the 3,400 level on the Shanghai Composite. He expects the gauge to fall further if that’s breached. It closed Wednesday at 3,694.57.

The H-share measure had jumped 37 percent from a low in October when Schroeder made his call. Though it edged up a further 5.8 percent to a peak on May 26, it then slumped more than 25 percent, while a 32 percent rout in Shanghai shares helped destroy about $4 trillion in mainland market value.

The chartist forecasts a smaller decline in Hong Kong- traded Chinese equities because the relative strength indicator, a measure of momentum, highlights the possibility of rallies on the Hang Seng China Enterprises Index, he said. The RSI for the H-share gauge stood at 34 on Wednesday, compared with 41.3 for the Shanghai measure. Some traders say a figure below 30 means shares are poised to rise.

The Shanghai Composite declined 0.3 percent as of 10:12 a.m. in Hong Kong on Thursday, with the Hang Seng China Enterprises Index falling 0.5 percent.

“There are some big moves coming,” said Schroeder. “Shanghai looks bad and the global cycle is starting to look a little weaker, and that should pressure these things.”