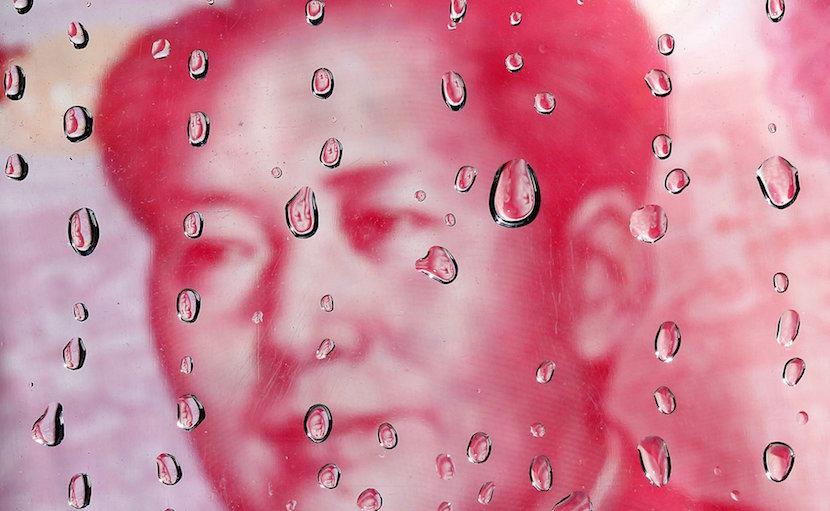 China is tightening capital controls following a devaluation of its yuan currency, the Financial Times reported, as worries about fund outflows rise.

The State Administration of Foreign Exchange had ordered financial institutions to increase checks and boost controls on foreign exchange transactions, especially over-invoicing of exports which is used to hide capital outflows, the newspaper on Wednesday quoted unnamed sources and an internal memo as saying.

Last month, China moved the yuan almost five percent lower in a week, saying it was part of broader economic reforms aimed at shifting towards a more flexible exchange rate.

China’s foreign exchange reserves fell by a record $93.9 billion last month to reach $3.56 trillion at the end of August, as Beijing sold dollars to support the yuan following jitters over the surprise devaluation.

The central bank, the People’s Bank of China (PBOC), on Tuesday said it will require banks to pay a 20 percent deposit on forward sales of foreign exchange, in a move aimed at speculators. A forward sale is a commitment to sell at a predetermined price and date.

“We will continue to keep the (yuan) exchange rate basically stable at a reasonable and equilibrium level,” he said in a speech at the World Economic Forum in the Chinese city of Dalian.