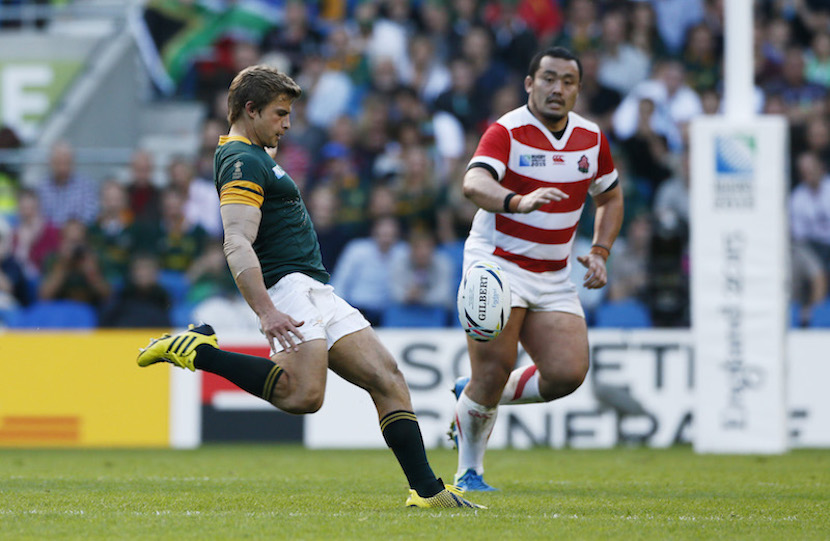 Japan stunned the Boks 34-32 to record what is being called the greatest victory in the history of the tournament, but Lambie says that the players were not shocked by the performance of their opposition.

“We definitely weren’t surprised. We had spoken about it all week. We knew that they would be up for it. We knew that it was going to be a very fast game; that they were going to play above themselves … lots of leg tackles,” Lambie said at Monday’s Bok press conference.

Read also: Mailbox: RWC 2015 – not the only thing Japan’s beaten SA at

“Even at half time the talk was good, everyone was calm. There weren’t too many wide eyes or anything like that.

Lambie applauded the Japanese on their win, but backed the Boks and their ability to turn their tournament around.

“We have to give credit where credit is due, I think Japan played particularly well. Obviously it wasn’t the performance we were looking for as a Springbok side,” he said.

“I definitely am hopeful. We don’t really have a choice now. Certainly since I’ve been involved in the Springboks it’s brought the best out in the group when we’ve had our backs against the wall.”