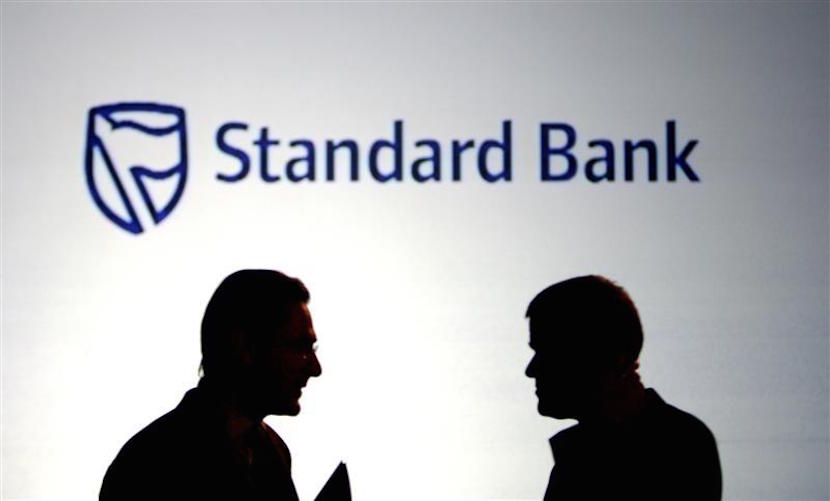 (Bloomberg) — Standard Bank Group Ltd., the South African lender that operates Stanbic IBTC Holdings Plc in Nigeria, said a regulator in the country exceeded its powers when it ruled the bank’s West African unit had made material misstatements in its financial accounts and recommended a fine.

Lawyers have advised the bank that the Financial Reporting Council of Nigeria’s notification and “an associated purported” fine against Stanbic IBTC of 1 billion naira ($5 million) don’t comply with proper processes, the Johannesburg-based bank said in a statement Friday. The Nigerian unit’s auditor, KPMG, has confirmed it stands by its opinion on the 2013 and 2014 financial statements, the bank said.

The Nigerian regulator on Oct. 26 suspended the registration to sign off on financial statements of four past and current Stanbic IBTC directors, including Chief Executive Officer Sola David-Borha and Chairman Atedo Peterside.

The Nigerian securities exchange suspended Stanbic’s proposed share sale in September as the FRCN began its investigation. The issue under dispute is how to account for cross-border payments, according to Standard Bank, which said Stanbic IBTC has been treating payments to units of the lender in other African countries as liabilities.

The payments “should continue to be reflected as liabilities, given the increasing difficulties in obtaining regulatory approval for cross-border payments,” Standard Bank said Friday.

So Nigeria has been hard at work with #MTN and #StandardBank. But I find myself wondering if this isn't a 'premature' and 'political'

Stanbic IBTC maintains that there were no material misstatements in its financial accounts for 2013 and 2014, the bank said. The potential financial effect of the Nigerian regulator’s action isn’t material, according to Standard Bank. Its shares advanced 1 percent to 144.49 rand in Johannesburg by 11:57 a.m.

The lender, Africa’s largest by assets, isn’t the only foreign company tussling with Nigerian authorities. The country’s telecommunication’s regulator has imposed a $5.2 billion fine on Johannesburg-based MTN Group Ltd. for failing to disconnect customers with unregistered sim cards. Africa’s biggest mobile carrier has been told to pay the penalty by Nov. 16.

In the past two years, Standard Bank has been fined by regulators in the U.K. and South Africa for failures in anti-money-laundering controls. It may be among banks facing a U.S. investigation for precious metal price manipulation, people with knowledge of the matter said in February. It has been named in a U.S. class action suit that claims the lender, and others, manipulated platinum and palladium prices. Standard Bank was also named in the South African Competition Commission’s rand-rigging probe, which has yet to be concluded.