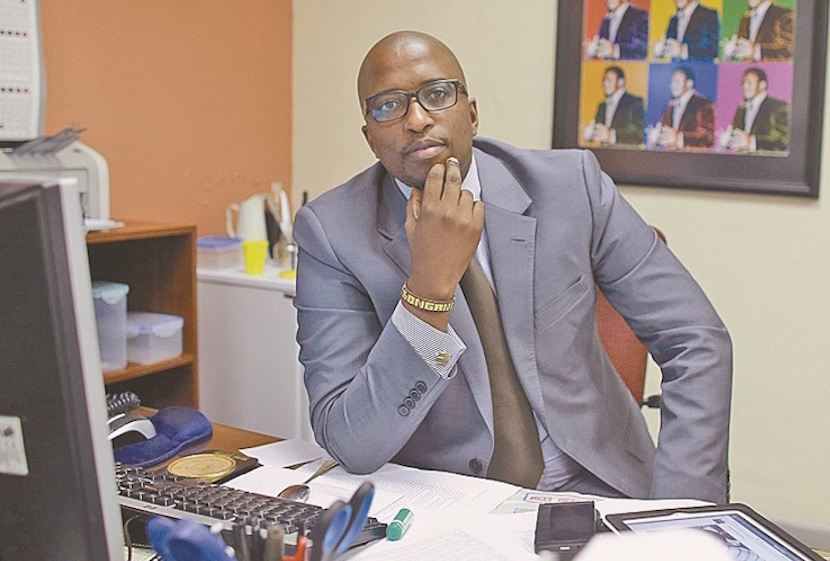 Johannesburg, 24 November 2015: Times Media has announced that Daily Dispatch Editor Bongani Siqoko has been appointed editor of the Sunday Times.

Siqoko will replace Phylicia Oppelt who has accepted a senior position within the group as General Manager, Editorial Projects. She will be involved in Times Media’s exciting Innovation Project to redesign their newspapers as well as prepare them for a digital first environment, among other key initiatives.

Siqoko is currently the editor of the East London-based award-winning Daily Dispatch, Saturday Dispatch and DispatchLive. He has been with the Daily Dispatch since November 2004 having held many positions at the newspaper: news editor, managing editor, and deputy editor prior to his appointment as editor in June 2013.

“We are confident that Bongani will succeed in his new position. He has proved an exceptional editor and leader at the Dispatch and will bring a wealth of experience and a fresh perspective to his new role, especially as the Sunday Times embarks on a new journey with a fresh design and a new multi-platform future,” said Managing Director Andy Gill.

“We are delighted that Phylicia will remain in the group and help drive the exciting changes we are implementing across the titles,” said Andrew Bonamour, Times Media CEO.

Times Media’s Innovation Project kicked off in September and involves various levels of change within the business, chiefly aimed at rejuvenating the design and content of its newspapers and introducing a digital first philosophy on the editorial floor. It includes a market leading new editorial system that works across all platforms, and the integration of certain key functions to focus on digital and improve content. Times Media is also moving to new premises in Parktown that will include a world class newsroom that will help ensure its products continue to lead in the markets they serve.