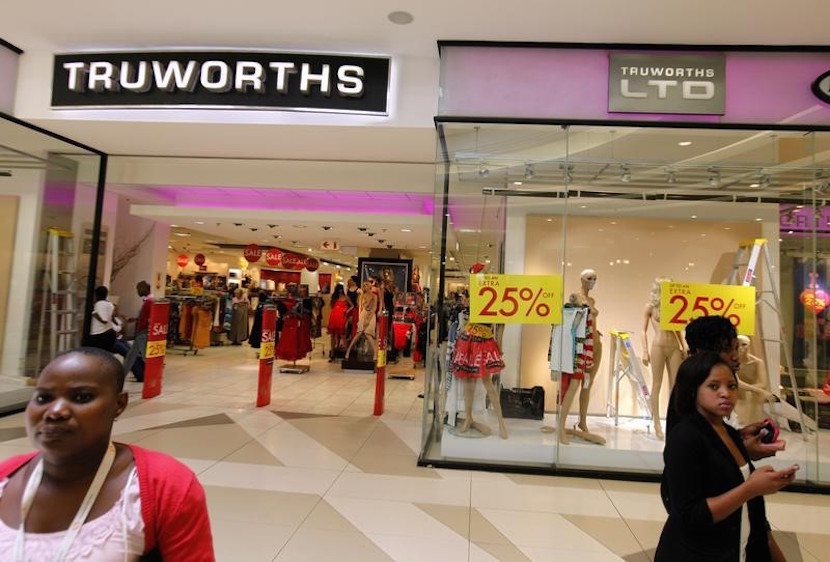 Cape Town – Truworths [JSE:TRU] has joined other South African retailers by investing in European companies after it announced on Monday that it is acquiring 88.9% of UK-based Office Retail Group for R5.5bn.

Truworths will make the acquisition via its United Kingdom subsidiary Shoo 615, and the Office management team will retain a 11.1% stake in the company.

“The acquisition marks the entry of Truworths into the northern hemisphere markets,” the company said in a statement on Monday.

Truworths was trading 1.1% lower on Monday morning at R94.95, but its share price is up from R89.50 on September 13, which was just before the company announced it was in talks to buy the company.

Office Retail is the leading young fashion footwear retailer in the UK and Republic of Ireland offering men’s, women’s and sports footwear to fashionable 16- to 25-year-olds at the mid-level price range.

Office Retail was founded in 1981 and has since grown to 104 stores and 47 concessions in the UK, as well as 5 in the Republic of Ireland, trading under the Office, Offspring, Poste and Poste Mistress brands.

In 2014, Office Retail commenced expansion into continental Europe and has to date opened 6 stores in Germany. Office also operates a successful e-commerce business which now accounts for approximately 20% of sales.

“Office is a highly attractive business with strong prospects which, under Truworths’ ownership, will be further enhanced,” the SA retailer said. “The business is well positioned in the fashion footwear market with potential to expand into many new stores in the UK and Germany in the short to medium term and into other European countries in the medium to longer term.

“It’s rapidly expanding e-commerce business will be a platform for category and range extension,” it explained. “The acquisition enables the Truworths group to expand its operations, extend its product offering, benefit from currency diversification and balance its revenue between cash and credit sales.

Truworths will fund the acquisition and settle existing Office debt, as well as transaction expenses, through a combination of about R3.6bn of cash from South Africa and £80m of term loans and £5.9m of revolving credit facilities in the UK, to refinance existing Office net debt.

Office has about R1.3bn of net assets and generated sales of about R5.8bn for the year ended 25 January 2015.

The completion date of the acquisition is expected to be no later than 24 December 2015 and is subject to final approval from the Financial Surveillance Department of the South African Reserve Bank.