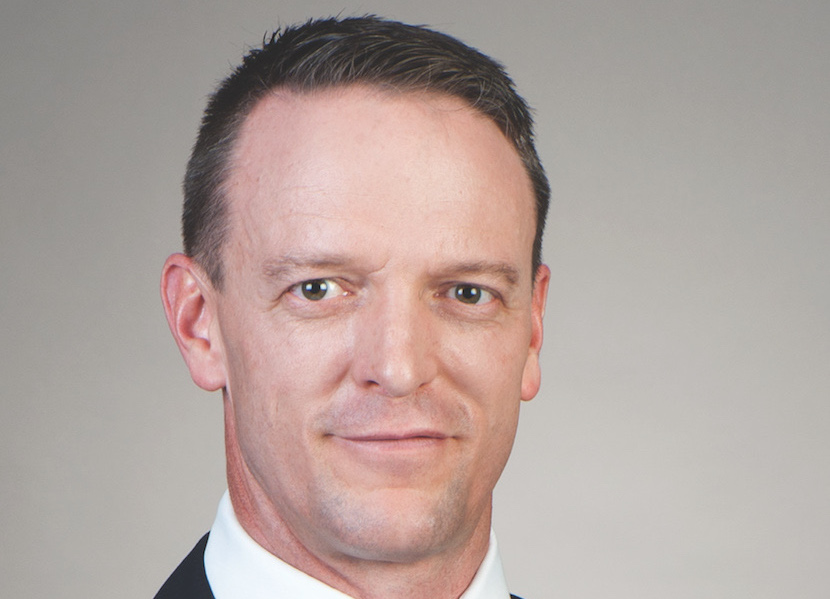 Ashburton Investments’ CEO Boshoff Grobler said: “Atlantic has some of South Africa’s best expertise in the traditional fixed income and money market space, as well as being pioneers in social impact investing.

“We believe their entrepreneurial spirit and their investment philosophy is a perfect match for ours and that our combined experience consolidates Ashburton’s ability to offer clients a stand apart fixed income offering.”

Heather Jackson, CEO of Atlantic Specialised Finance, will be working with the strong alternatives capability within Ashburton. Her focus on solutions across the non-profit, private and government sectors is a differentiated approach to the complex financing challenges that South Africa faces, and one which few asset managers are able to offer.

Atlantic Asset Management co-founder and MD Murray Anderson said that there was a strong cultural fit along with clear synergies and that he expected the Atlantic team to flourish at Ashburton Investments.

“The Atlantic team will continue to provide clients with our unwavering commitment to investment excellence. The additional investment and distribution reach within Ashburton will enhance our ability to apply our approach.”

Grobler added that Ashburton Investments was now very well placed for the ongoing shift in asset allocation by institutional investors.

“We’ve seen a move away from fixed income mandates that include just government and state-owned companies (SOC) bonds towards mandates that also include unlisted and listed corporate credit.

The amount paid for the acquisition has not been disclosed.

Subject to regulatory approval, the Atlantic funds will, in time, rebrand to Ashburton Investments.

Ashburton Investments is the asset management business of the FirstRand Group.