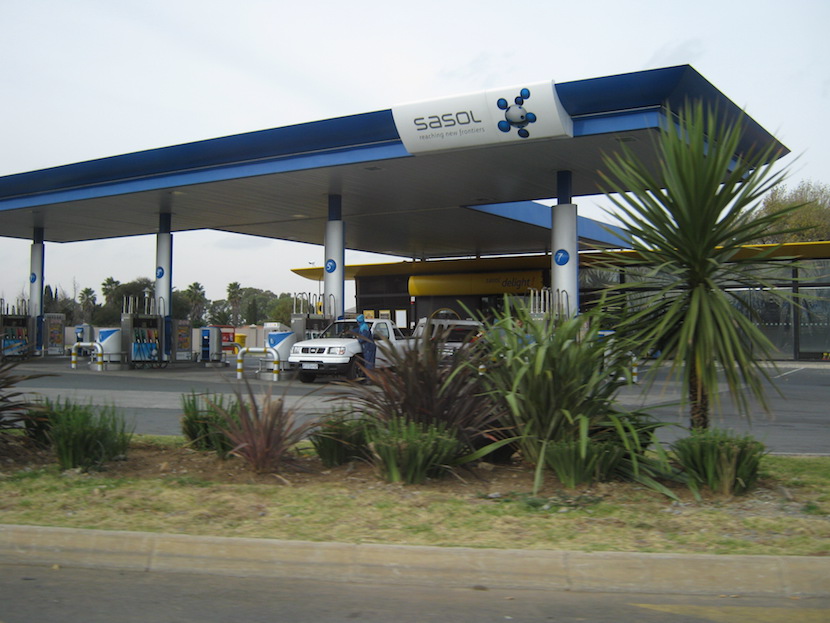 Johannesburg, South Africa – Today, the Sasol Limited Board of Directors announced the appointment of Bongani Nqwababa and Stephen Russell Cornell as Joint-President and Chief Executive Officers (“Joint-CEOs”) of the Company, with effect from 1 July 2016, the beginning of the Company’s next financial year. This follows the announcement on 8 June 2015 that David Constable, the President and CEO, had decided not to extend his contract with Sasol beyond 30 June 2016.

Dr Mandla Gantsho, Chairman of Sasol Limited’s Board of Directors, said, ”Sasol’s succession plan for the President and CEO, which enabled the consideration of internal and external candidates in South Africa and globally, has informed the Board’s well-considered decision to appoint Steve and Bongani as Joint-CEOs. They have complementary skills, experience, qualifications and backgrounds, and, together, they will form a formidable team to take this large and complex company to the next level of performance and success. Their complementary attributes are well-suited to drive Sasol’s growth programme while maintaining momentum for the sustainable repositioning of the Company to respond decisively to the challenging energy landscape.’

Dr Gantsho added, ”Our Joint-CEO designates have also had relevant industry experience gained prior to joining Sasol at Anglo American Platinum, Eskom and Shell, in respect of Bongani, and BP, Total and Exxon, in respect of Steve. Over the next six months, they will work with David and myself, as part of a thorough transition and handover plan.”