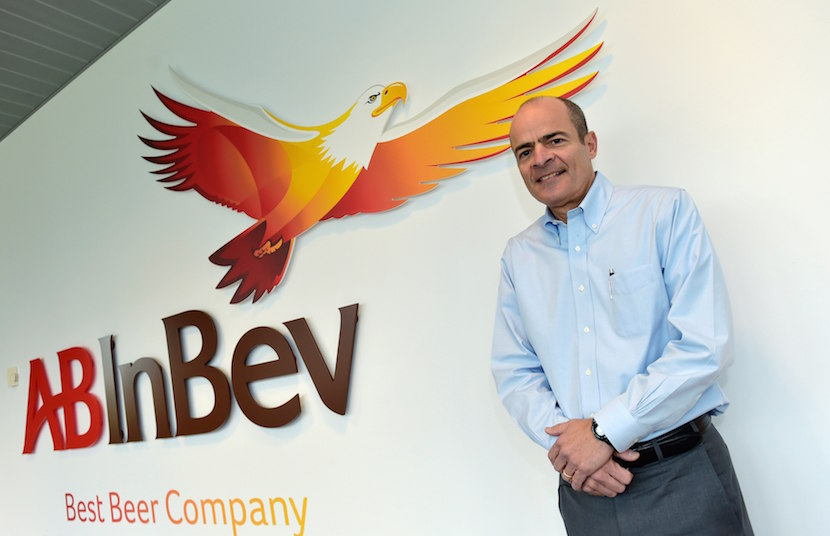 BRUSSELS, Dec 14 (Reuters) – Anheuser-Busch InBev, the world’s largest brewer, said it would list its shares on the Johannesburg stock exchange as a “domestic” stock, removing a potential hurdle in its planned $100 billion-plus takeover of SABMiller.

AB InBev said in a statement on Monday it intended to list there in mid-January, with a “domestic” classification, allowing South African residents to invest in the stock without reference to their foreign portfolio allowances.

SABMiller already has a secondary listing in Johannesburg.

South Africa’s Public Investment Corporation is SABMiller’s fourth-largest shareholder, with a 3.42 percent stake. It and other investors, such as Allan Gray Property Ltd, could have faced problems retaining an interest in a future AB InBev/SABMiller combination if acquirer AB InBev was classified as a foreign stock.

AB InBev has been clear from the outset that it would consider retaining a listing in South Africa, recognising SABMiller’s origins 120 years ago selling Castle Lager in gold-prospecting fields around Johannesburg.

The Belgium-based brewer’s reputation as a cost slasher has alarmed local unions in a country with a 25 percent unemployment rate and where the government has a track record of delaying deals while imposing strict conditions to prevent job losses.

South African authorities have said they are watching the merger for signs of possible tax erosion, while the Congress of South African Trade Unions (COSATU), an alliance partner of the ruling African National Congress, has previously said it opposed the deal.

AB InBev has not talked about the implications for jobs of its planned merger, but analysts say it would be unlikely to axe heavily in Africa given the merger is securing it access to the continent. Post-merger job cuts tend to occur where businesses overlap.

AB InBev has received approval from the Financial Surveillance Department of the South African Reserve Bank (“SARB”) and the JSE for the secondary inward listing of AB InBev’s issued ordinary shares without nominal value (“Ordinary Shares”) on the main board of the JSE by way of introduction (“Listing”).

Once the Listing has been implemented, the Ordinary Shares will be tradable by South African resident investors without reference to their foreign portfolio allowances and will be classified as ‘domestic’ for exchange control purposes. An announcement will be released at the appropriate time providing full details of the Listing.

Carlos Brito, Chief Executive Officer of AB InBev, said: “We are pleased to announce our plans to establish a secondary inward listing of AB InBev on the JSE. The listing will provide us with access to the South African investor base and broaden participation in AB InBev’s strong prospects for future growth.

The secondary listing is also an important step towards our proposed combination with SABMiller, and signals our commitment to South Africa, and the African continent.

We are excited about the prospects of making a significant investment in Africa, a region that will play a vital role in the future of AB InBev.”

Nicky Newton-King, Chief Executive Officer of the JSE, said “We are excited about AB InBev’s announcement of its secondary listing on our exchange. We’re pleased that the company has chosen the JSE as its listing destination. The Fast Track listing will provide local, regional and global investors with the opportunity to partake in the company’s future growth prospects.”