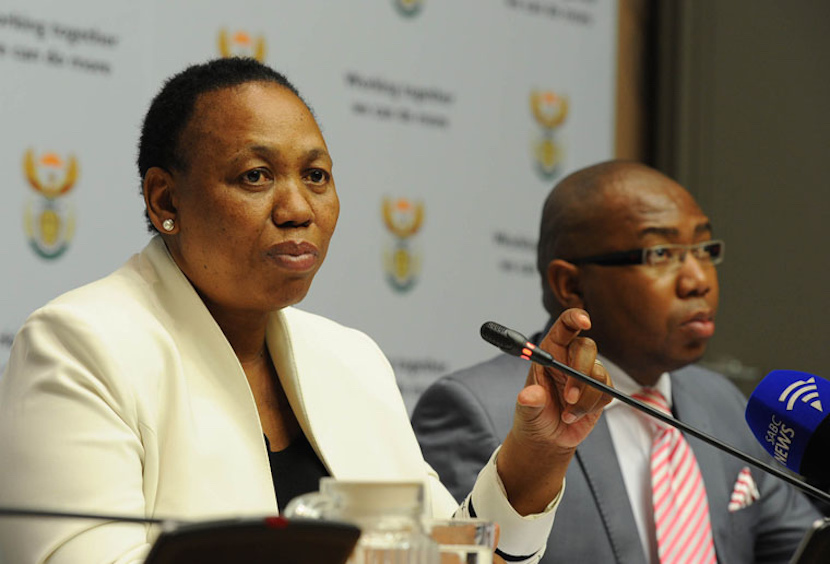 Pretoria – Basic Education Minister Angie Motshekga on Thursday admitted that government had handed control of appointments of teachers and principals to corrupt officials.

She said she was saddened to inform the media that half of her department’s appointment system was controlled by unions. Motshekga released an interim report about an investigation that followed a damning expose by City Press on allegations of nationwide selling of teaching posts.

“I have to be honest, the report points at a weak system in government. I wish I could say we don’t have a problem. The report is saying that half of the system is not in our control. That is a sad indictment.”

The problem was not weak laws, but a weak administration, she said.

“It’s not because the laws are not there and policy isn’t there. For the mere fact that the Free State, Northern Cape, Western Cape and, to an extent, Gauteng can run a tight ship, it means there are adequate checks and balances that are not followed up by other provinces.

“It’s damning for the state. When you are old, it’s hard to lie. I wish I could spin this, but I can’t spin it,” said Motshekga.

The Free State, Northern Cape, Western Cape and Gauteng were following the correct appointment procedures. The system had been compromised in the Eastern Cape, KwaZulu-Natal, Limpopo and Mpumalanga.

She would discuss the freezing of vacant posts with provincial education MECs soon. Her final report into the matter would be released in mid-February 2016.