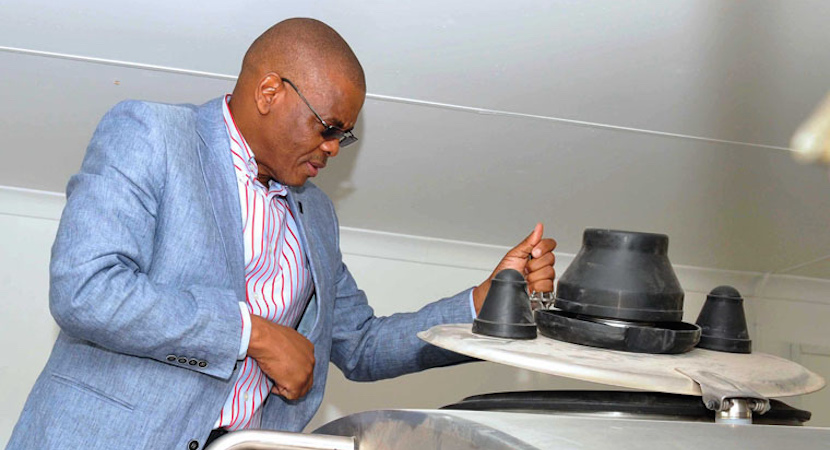 Bloemfontein – Free State Premier Ace Magashule is turning the province into a banana republic, the DA said on Monday.

This comes after the province purchased a luxury Mercedes-Benz S600L (V222) at a cost of R2.3m, including R52 000 in extras that include a panoramic sunroof and entertainment centre.

“The justification for the purchase of this latest Mercedes-Benz S600L, in that the vehicle will be used by foreign diplomats and politicians when visiting the Free State, just does not make sense,” said DA member of the National Council of Provinces, Roy Jankielsohn, in a media statement.

Jankielsohn said nothing screamed banana republic more loudly than transporting foreign dignitaries in a luxury Mercedes Benz while “the people of the Free State have to suffer poor service delivery, poverty and unemployment”.

Magashule’s spokesperson, Tiisetso Makhele, said the premier was not responsible for the procurement of government vehicles. He said Magashule was hard at work to ensure that the lives of the people of the Free State were transformed for the better.

Earlier this month, Magashule handed over six brand new Mercedes’ to Free State traditional leaders. Jankielsohn said the R3.2m spent on the cars could have assisted victims of drought.

Jankielsohn said he was disappointed that traditional leaders in the province had abandoned their responsibilities to the people who “continue to suffer in poverty and deprivation”.

House of Traditional Leaders chairperson King Lelika Moloi has since dismissed the allegations, saying they did not serve as a bribe to secure votes for next year’s local elections.  – News 24