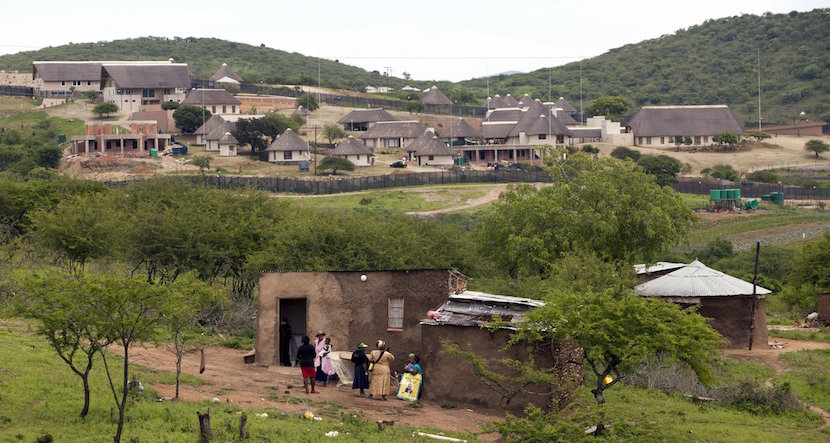 Cape Town – Public Protector Thuli Madonsela has welcomed President Jacob Zuma’s willingness to engage on her recommendation that he pay back some of the public money spent on his private Nkandla residence.

While the amount has not yet been determined, she said she had met with her legal team on Wednesday to discuss Zuma’s surprise proposal in which he said was prepared to pay back some of the money spent on non-security upgrades at his home. In a statement, Madonsela’s spokesperson, Kgalalelo Masibi, said there were, however, various issues mentioned in Zuma’s statement which she wanted to consider with her office and legal team before taking an official stance on the matter.

“Out of respect for the Constitutional Court and the pending formal process, Madonsela does not wish to address the public on the substance of the matter before having formally responded to the proposal,” she said.

Zuma announced late on Tuesday night that he would be willing to pay back an amount determined by the Auditor-General Thembekile Kimi Makwetu and Finance Minister Pravin Gordhan through an order of the Constitutional Court.

They would be appointed to calculate the portion of the cost of the multi-million rand upgrades at Nkandla not related to security.

“Once the exercise has been completed and a figure determined, the president has repeatedly indicated both before this court and before Parliament that… he is willing to be bound by the outcome of a fair and objective process,” his lawyers said in a letter lodged with the registrar of the court.

“He reiterated his willingness to repay any figure so determined,” his legal team said in the letter. – News24