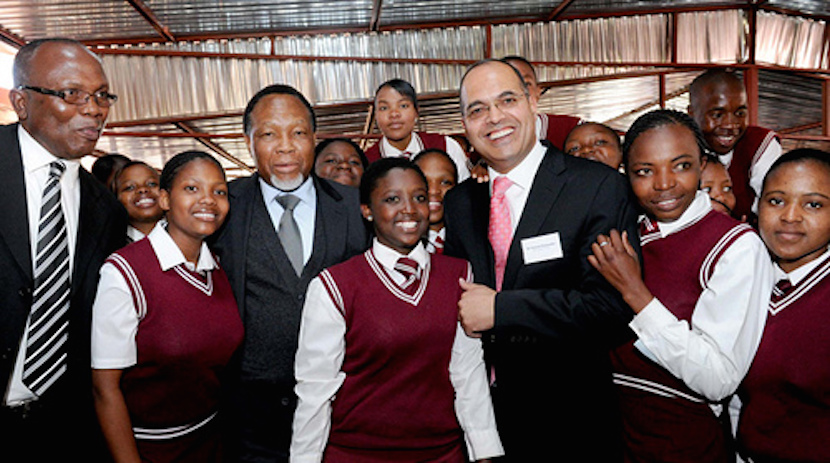 (Bloomberg) — Edward Kieswetter will step down as chief executive officer of Alexander Forbes Group Holdings Ltd. on Feb. 8 as he prepares to take an early retirement in March 2017. 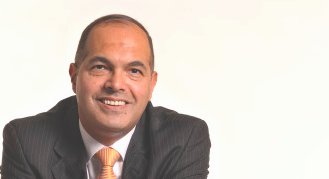 “Until his retirement, he will be available to the group to assist with a smooth transition and serve on projects as and when required by the board,” the Johannesburg-based company said in a statement on Monday. Sello Moloko, a former CEO of the financial-services company, will act as an executive chairman until a new CEO is appointed.

Deon Viljoen, the company’s chief financial officer, agreed to assume the role of interim CEO with immediate effect, which will ensure “a continuation of the group’s long-term strategy,” Alexander Forbes said.

Alexander Forbes was 0.6 percent lower at 5.36 rand in Johannesburg trading at 9:10 a.m. The FTSE/JSE Africa All Share Index was little changed.