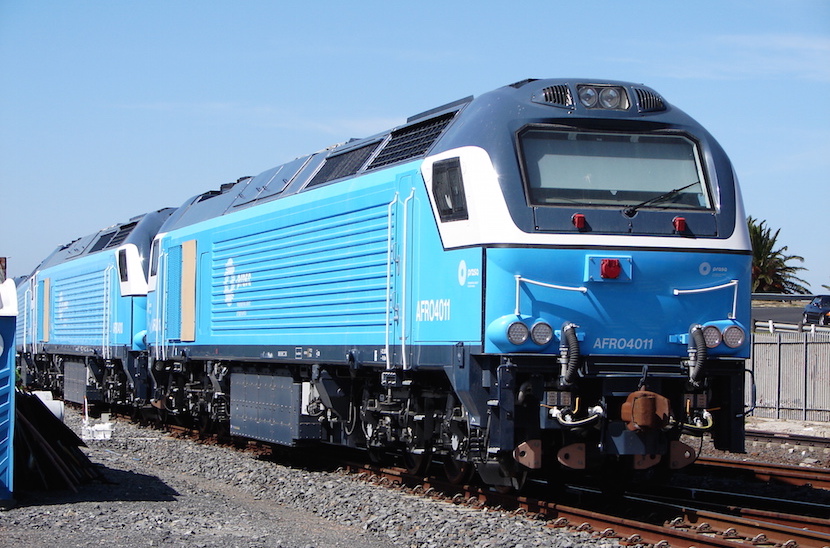 (Bloomberg) — The Passenger Rail Agency of South Africa has asked the country’s High Court to declare two contracts awarded to a security company invalid two months after asking for the cancellation of an agreement to supply locomotives.

Prasa, as the agency is known, wants two contracts warded to Siyangena Technologies (Pty) Ltd. worth about 4 billion rand ($250 million) invalid because the company was given an advantage through “bid-rigging” and the contracts were coupled with alleged “corrupt activities”, according to an affidavit by chairman Popo Molefe filed with a motion on Feb. 2 at the High Court in the capital Pretoria.

The contracts were awarded to Siyangena for the supply and installation of integrated security access management systems at Prasa stations, according to an e- mailed statement from the rail company and a copy of the court filing. The tenders were designed so that only Siyangena could supply the equipment, Prasa said.

South Africa’s Public Protector, Thuli Madonsela, said in a report published in August that an investigation into Prasa covering the period from about 2008 to 2013 found the company had a culture of “systemic failure” to comply with its own supply-chain policy. Madonsela also concluded that former Chief Executive Officer Lucky Montana acted improperly regarding the awarding of service contracts and treatment of some employees. Montana didn’t answer a call made to his mobile phone on Sunday.

Prasa asked the High Court in Johannesburg in December to cancel a 3.5 billion-rand contract awarded to Swifambo Rail Leasing (Pty) Ltd. in March 2013 to supply the company with locomotives made by Vossloh Espana SA.