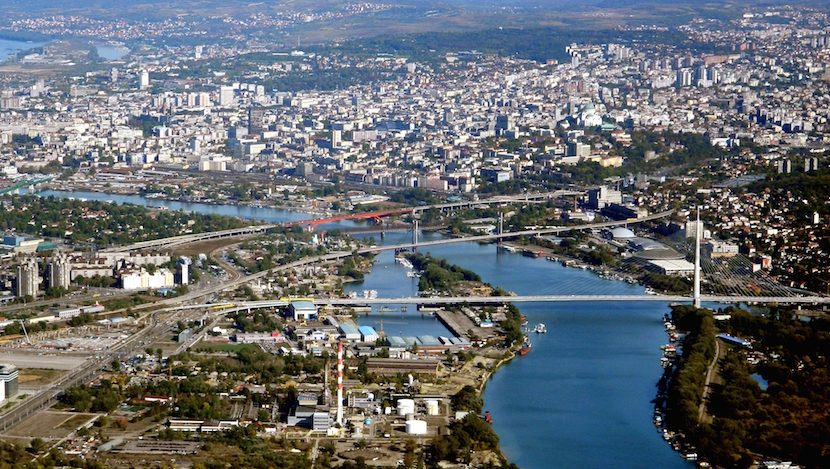 The upmarket Delta City shopping malls are based in the capital cities Belgrade and Podgorica, in Serbia and Montengro respectively.

Delta City Belgrade was purchased for €127.75m and Delta City Podgorica was acquired for €75m.

Director of Homestead Group and Hyprop’s non-executive director Louis Norva acquired the remaining 40% in both malls.

A newly formed UK company called Hystead Limited will effectively hold the ownership in both shopping centres, Hyprop said in a statement.

“Hyprop has elected to acquire the shopping centres in an offshore joint venture with Homestead as it is of the view that Britain’s Homestead has significant value to contribute as a result of its knowledge of the area and its access to other potential transactions,” it said. “These acquisitions are an attractive investment which complements our strategy to acquire or develop high quality, income-producing shopping centres in emerging markets,” says Hyprop CEO Pieter Prinsloo.

Both acquisitions were finalised after a comprehensive exercise, ensuring that each mall meets Hyprop’s strategic objectives.

Prinsloo revealed that “these acquisitions may be the first of further acquisitions in Central and Eastern Europe and enhance Hyprop’s shopping centre portfolio in South Africa and sub-Saharan Africa.” – Fin24