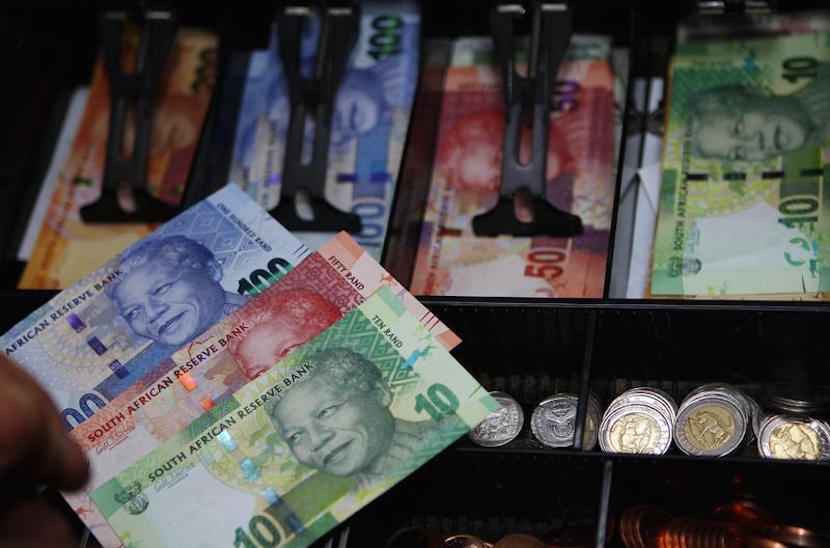 Cape Town – Consumer price inflation (CPI) has breached the upper limit of the South African Reserve Bank’s (Sarb’s) target range by accelerating to 6.2% year-on-year in January 2016. The consensus forecast for headline CPI, which includes the volatile food and energy components, was for an increase to 6.0% in January. The Sarb’s target rage is between 3% and 6%.

Statistics SA announced on Wednesday that the headline CPI (for all urban areas) annual inflation rate in January 2016 was 6.2%.

This rate was 1.0 percentage point higher than the corresponding annual rate of 5.2% in December 2015.

The sharp inflationary increase is attributed to the base effect of comparatively low energy prices a year ago and the impact of the drought on food prices, said analysts at Overberg Asset Management in its weekly overview of the South African economic environment.

“Food price inflation has been compounded by the weaker rand and the need to import food as a result of the drought.”

At its last policy meeting, the Sarb lifted its CPI forecasts for 2016 and 2017 from a previous average of 6% and 5.8% to 6.8% and 7% respectively. The rand, which traded at around R15.81 before the release of the numbers, weakened further to trade at R15.83 shortly after the CPI numbers were announced. – Fin24