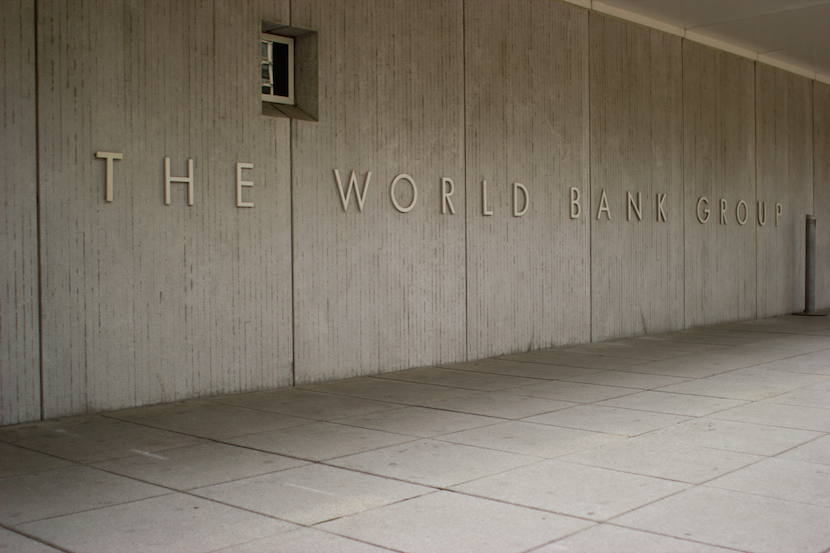 CAPE TOWN, Feb 17 (Reuters) – South Africa is at risk of slipping into recession this year while growth should recover slightly in 2017 as the weaker rand helps to boost exports, the World Bank said on Wednesday.

A global commodities rout over the past 18-months has hobbled South Africa’s economy, which is reliant on exports of minerals like platinum, iron ore and coal.

The worst drought in a century, power shortages and regulatory uncertainty has added to economic woes. There are now fears South Africa’s credit rating could be downgraded to “junk” which could trigger a further drop in investment.

“Our baseline is not a recession, but obviously there is a risk of one when this year you are growing so low,” Catriona Purfield, the bank’s programme leader for South Africa, told reporters after briefing parliament.

Purfield told a parliamentary committee that the drought has pushed an estimated 50,000 below the national poverty line of 501 rand ($31.90) a month.

South Africa’s economy is likely to grow 1.1 percent next year from 0.8 percent this year as the weak rand helps to boost exports, Purfield said.

The rand lost around 25 percent versus the dollar last year and hit its lowest level last month, but this has helped miners who pay costs in rands and earn in dollars.