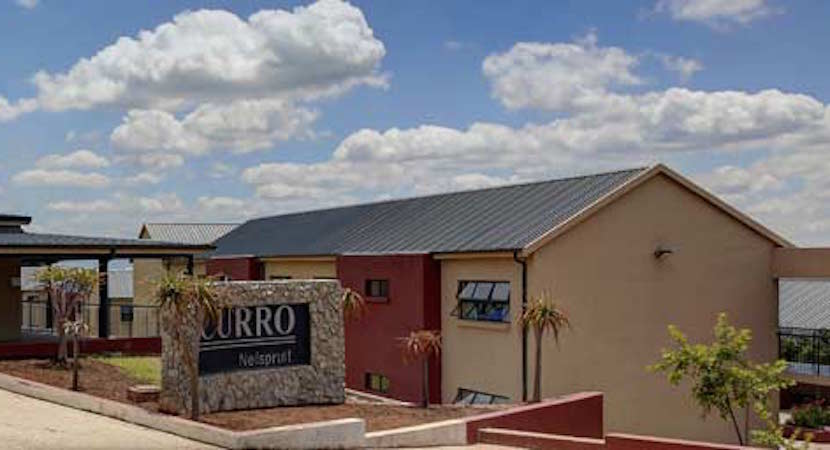 (Bloomberg) — Curro Holdings Ltd., South Africa’s largest private schools operator, plans to raise 1 billion rand ($66 million) in a rights issue this year to fund investment as the company seeks to almost double its number of schools to 200 by 2020.

Shareholders will have the right to buy one share at 33 rand for every 11 held, the Cape Town-based company said in a statement on Tuesday. That compares with Monday’s closing price of 43.09 rand, a rise of 5.6 percent on the day. The offer is scheduled to take place in May.

Curro and smaller competitor Advtech Ltd. have both been raising cash to invest in more schools to tap growing demand for paid-for education in South Africa. Curro pursued Advtech with a $479 million takeover offer last year before dropping out when the target company wouldn’t allow due diligence.

Curro plans to invest 2 billion rand this year, double the 2015 total, the company said. About 800 million rand is earmarked for the construction of new campuses and 450 million rand for the expansion of existing sites. The balance will be used for acquisitions and buying up land.