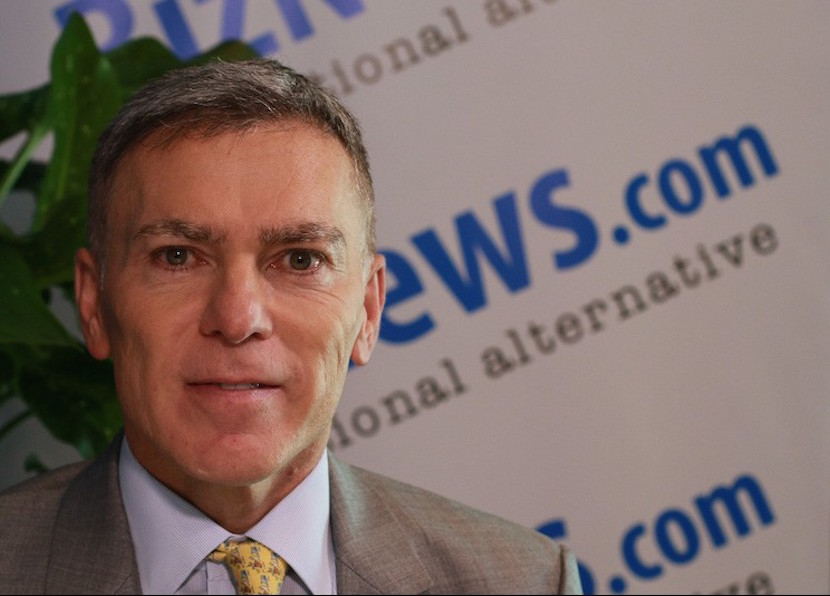 JOHANNESBURG, Feb 25 (Reuters) – South Africa’s biggest health insurer Discovery Ltd reported no growth in first-half profit on Thursday, weighed down partly by the cost of setting up a bank.

Discovery, which also runs a life insurance business, said normalised headline earnings per share totalled 332 cents in the six months to the end of December compared with 331.4 cents a year earlier.

Headline earnings per share, a measure which strips out certain one-off items, is the profit figure most widely used in South Africa.

Discovery is pushing into retail banking with an initial $150 million investment, a move that will pit it against five established banks in a fiercely competitive market.

Established in 1992, the company’s model is linked to a behaviour tracking programme that rewards its clients for healthy lifestyles, paying for gym memberships or offering cash back on money spent at what it deems to be healthy restaurants.