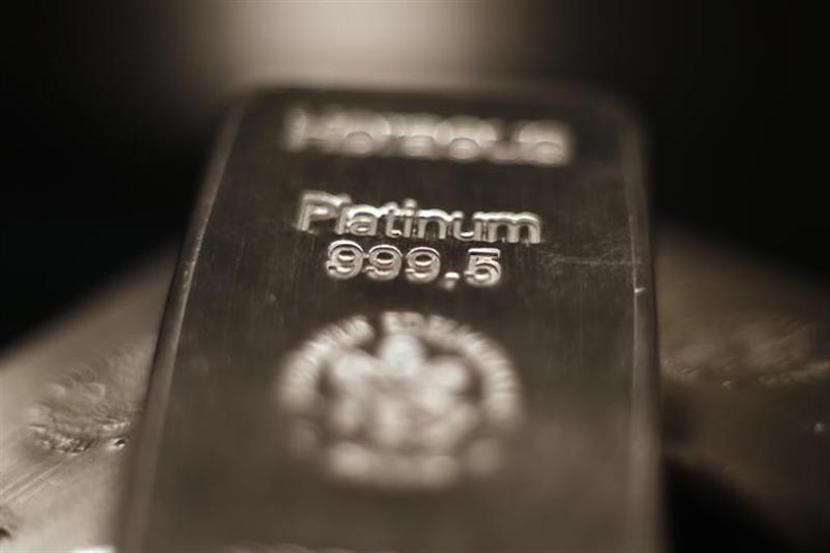 Earnings excluding one-time items were 347 million rand ($22 million), or 53 cents a share in the six months ended Dec. 31, compared with 400 million rand, or 66 cents a share, a year earlier, Johannesburg-based Impala said in a statement Thursday. The average price of platinum declined 29 percent to $950.68 an ounce from the same period in 2014, according to data compiled by Bloomberg.

“Near-term metal prices continue to be impacted by an uncertain global economic outlook and negative sentiment on resources in general, and in particular with respect to a slowing Chinese economy,” Impala said. While the platinum market was in a deficit of about 700,000 ounces last year, “liquid above-ground stocks will continue to address market fundamental deficits for the next 12 months, possibly longer. Hence the ‘lower-for-longer view of prices.”

Impala’s caution over prices comes as the world’s top miners of the metal including Anglo American Platinum Ltd. and Lonmin Plc saw their earnings squeezed by an almost 50 percent plunge in platinum prices in the past five years. China’s slowing economy has cut demand and stockpiles have been enough to satisfy consumption. The companies have responded by cutting thousands of jobs and closing shafts while delaying investment on future output.

Impala produced 692,100 platinum ounces during the period under review, an increase of 9.8 percent from the previous year. It lowered its output forecast for the Rustenburg mine, to a range of 630,000 ounces to 650,000 ounces after a fire in January shut operations at one shaft, accounting for 50,000 ounces.