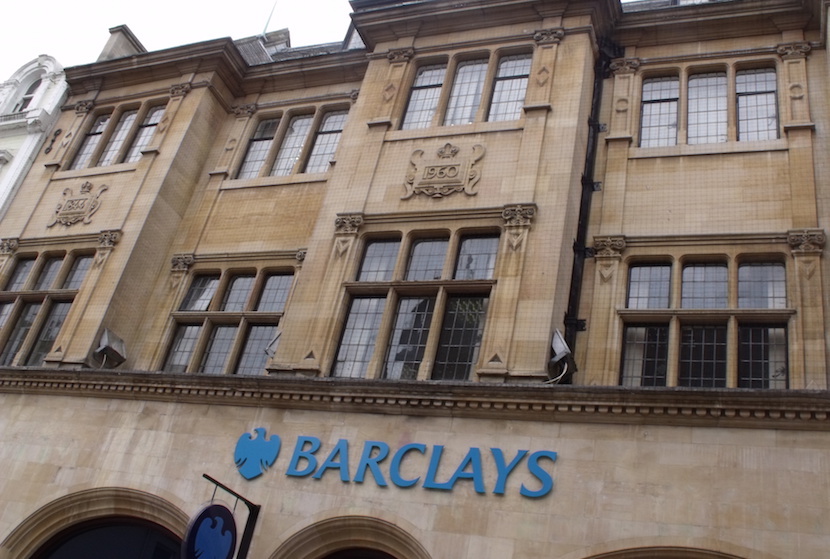 (Bloomberg) — Barclays Africa Group Ltd., the South African lender that may be sold by its London-based parent, said full-year profit climbed, meeting analysts’ estimates as earnings growth in the rest of the continent outpaced that at home.

Net income increased to 14.3 billion rand ($900 million) from 13.2 billion a year earlier, the Johannesburg-based bank said in a statement on Tuesday. Earnings per share excluding one-time items rose to 16.86 rand, in line with the median estimate of 13 analysts surveyed by Bloomberg. 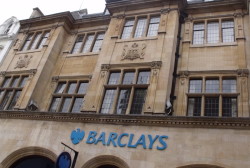 Barclays Plc is reviewing its 62.3 percent stake in South Africa’s third-largest lender by market value as the rand weakens against the pound, hurting returns when converted to the British currency. It also comes as the continent’s most industrialized economy hovers near recession and a credit-rating downgrade to junk, while the highest interest rates since 2010 threaten to spur an increase in unpaid loans.

“We expect low single-digit loan growth, with rest of Africa growing faster than South Africa,” Barclays Africa said in the statement, without detailing its parent’s plans for the bank. “The group’s net interest margin should decline slightly. The credit-loss ratio is expected to increase, as arrears are rising and we believe non-performing loans have bottomed.”

Barclays Africa’s profits up 10% ahead of possible UK exit

Cape Town – Barclays Africa [JSE:BGA] reported a 10% increase in profit for 2015 on Tuesday, hours before the UK holding company announces whether it will exit the business.

It said the rest of Africa headline earnings grew 17% to R2.3bn and South Africa rose 8% to R12.0bn. About 80% of the bank’s profits come from South Africa.

Announcing the results, Barclays Africa CEO Maria Ramos said the bank gained 855 000 new-to-bank customers in 2015, according to its twitter account.

However, Barclays Africa said tough conditions in South Africa hampered its growth in the region.

“Weak consumer confidence and rising interest rates weighed on household spending,” it added. “Economic growth is forecast to have slowed to 1.3% in 2015 from 1.5% in 2014.

“The rand lost a quarter of its value against major currencies during the year.

“Growth in the Barclays Africa Group markets in the rest of Africa moderated further due to lower commodity prices and an adverse external environment,” it added. “Fiscal and current accounts deteriorated, putting pressure on African currencies and inflation.”

UK-based Barclays PLC, which has a 62.3% stake in Barclays Africa, plans to exit its African business as part of an overhaul of the company and CEO Jes Staley will probably announce a company-wide review at 10:30 on Tuesday in London, Bloomberg reported, citing a person with knowledge of the discussions.

In a statement released on Monday, Barclays Africa said it remains committed to Africa, where it continues to be optimistic about growth prospects and expects to operate in the normal course of business.

“We continue to be optimistic about our prospects in Africa, where we have a strong franchise with assets of over R1trn,” Ramos said. “We are deeply committed to the success of our continent. Our destiny is in Africa.” – Fin24