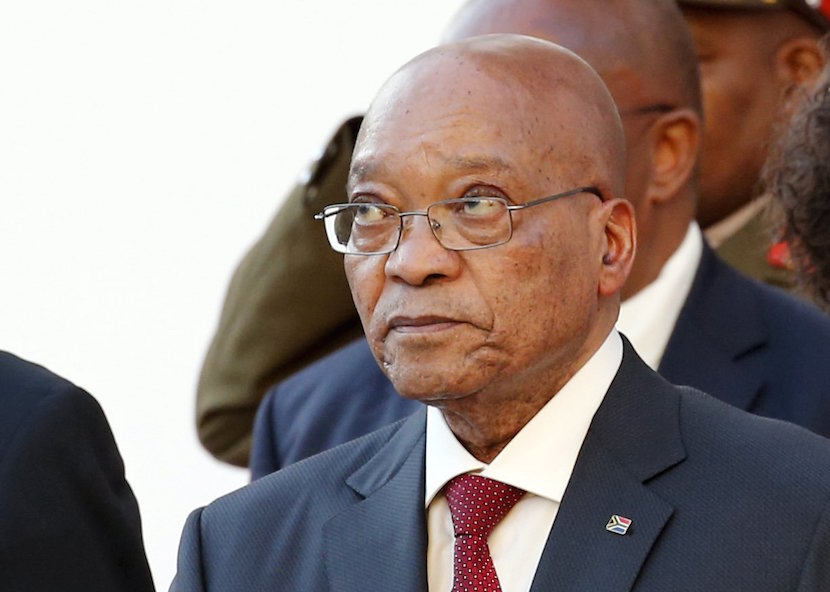 Johannesburg – The Democratic Alliance remains optimistic in its bid to have the decision to drop corruption charges against President Jacob Zuma reviewed.

This was after the High Court in Pretoria reserved judgment in the matter earlier on Thursday.

Chairperson of the DA’s federal executive, James Selfe, said the party expected a decision from the court in about six weeks.

“Whoever loses this round is bound to appeal to the SCA [Supreme Court of Appeal] and doubtless, in due course, to the Constitutional Court,” he said in a statement,

“It has taken seven years to get to this point in the litigation, and the finalisation of any appeals process will no doubt take a few years more thereafter.”

Selfe said the DA was satisfied with the three-day hearing which started on Tuesday.

A number of “key issues” were traversed, particularly the concept of abuse of purpose, he said.

Nicholson’s decision was taken to the SCA, and overturned. Zuma subsequently appealed this at the Constitutional Court, setting in motion a direct approach to the NPA to make written and oral representations on why the case should be dropped.

Explaining the NPA’s decision to drop the charges, Mpshe on April 6, 2009, cited what became known as the “spy tapes”.

They are recordings of telephone conversations between then Scorpions boss Leonard McCarthy and former NPA head Bulelani Ngcuka, and apparently show political interference in the decision to charge Zuma.

On April 7, 2009, the charges against Zuma were withdrawn in the High Court in Durban.

Zuma was sworn in for his first term as president in May that year, following general elections. – News24