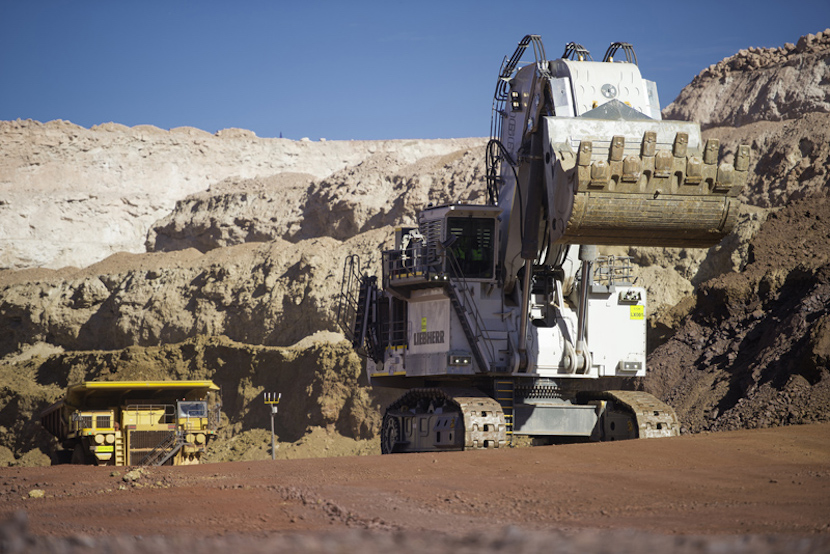 Even if African Rainbow and its iron-ore venture partner Assore Ltd. decide against a possible purchase of Kumba, the company will seek to save costs by combining overheads with the Anglo unit, because many of their operations are located near one another in South Africa’s Northern Cape province, Chief Executive Officer Mike Schmidt said on Friday.

The company will decide in the next few weeks whether it will inform Kumba of its intent to study the business, Schmidt said in an interview in Johannesburg. “We know their ore bodies, they know our ore bodies.”

African Rainbow’s interest in Kumba comes after Anglo American said last month it planed to dispose of its 69.7 percent stake as part of plans to focus on mining platinum, copper and diamonds. Iron ore and steelmaking commodities such as manganese and chrome contributed 44 percent to African Rainbow’s earnings before interest, tax, depreciation and amortization in the six months ended Dec. 31.

African Rainbow may bid for new platinum assets after signing non-disclosure agreements with sellers, Schmidt said. It is also evaluating opportunities for expansion in copper, he said.

“There are some low-hanging fruits that we’ve identified in platinum and copper,” Motsepe said at an investor presentation.

The company is looking at acquisitions after all its units except the steelmaking-commodities division suffered half-year losses.

Earnings excluding one-time items for the six months ended Dec. 31 fell 51 percent to 507 million rand ($33 million) from a year earlier, aided by a 599 million-rand profit from its ferrous unit, African Rainbow said in a statement on Friday.