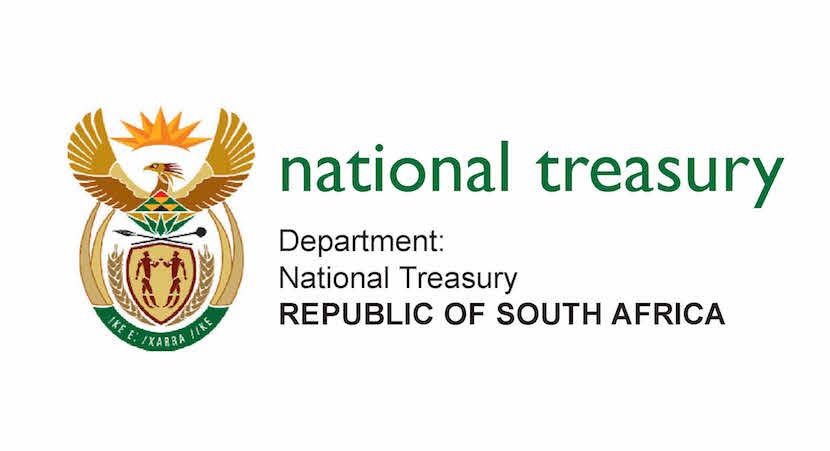 The National Treasury would like to refute a Sunday Times report that any of its senior officials were the source of its story that insinuates that the Deputy Secretary General of the African National Congress Ms Jessie Duarte, offered the Deputy Minister of Finance Mr Mcebisi Jonas, the finance minister position.

It is concerning that the Sunday Times regularly relies on unnamed sources and faceless people to spread rumours and give credence to their stories. This is an issue we have raised previously with the publication to no avail. We challenge the Sunday Times to back up their claim and provide proof of such a source.

Should such proof be provided, appropriate action against such officials will be taken.

Cape Town – The ANC has rejected a report by Sunday Times as nothing but “gossip mongering being masqueraded as news”.

This after the paper reported that finance deputy minister Mcebisi Jonas had been offered the top job by the Gupta family, then later by ANC deputy secretary general Jesse Duarte.

The Sunday Times reported that Zuma’s son, Duduzane, was present when the Gupta family offered Jonas the job.

ANC spokesperson Zizi Kodwa said in a statement on Sunday the report contained lies about the deputy secretary general.

“In the paper’s over-zealousness to portray the leadership of the ANC in general, and the Deputy Secretary General in particular, as collaborators to fit the fictitious narrative of a Gupta-controlled country, the Sunday Times . . .  presents as fact allegations, suppositions and rumours,” he said.