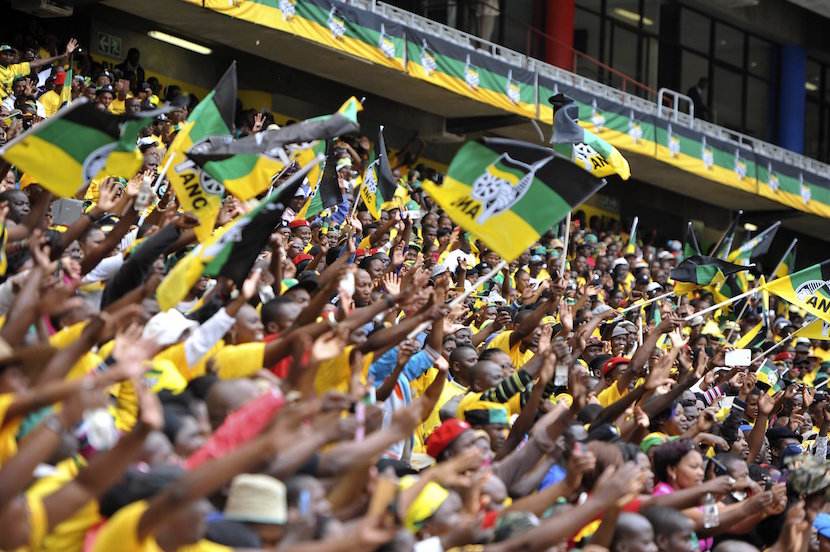 Pretoria – The Gupta family’s alleged capture of the state is not part of the agenda of the ANC NEC meeting being held at St George’s Hotel in Irene, secretary general Gwede Mantashe said on Friday.

He was responding to claims by members of the ANC that the politically connected family was offering ministerial positions.

Mantashe said the ANC had an important document called the Constitution which governed how things worked.

Revelations by Deputy Finance Minister Mcebisi Jonas and former MP Vytjie Mentor that they had been offered Cabinet positions by the Gupta family had give rise to expectations that the alleged influence held by the Guptas would form part of the agenda of the meeting.

The Gupta family has since denied the claims.

Mantashe said the ANC NEC would not not pressured by public spats.

Asked about reports on the Gupta-owned TV station ANN7 about people plotting to remove President Jacob Zuma, and naming certain individuals within the party as the architects of his downfall, Mantashe did not hold back. He said ANN7 was being used to attack the party.

“Leave the ANN7… When you use your machinery to attack the ANC, we will see through that. It’s the old dirty tricks of going for the ANC because we talk about issues impacting on you. That is not a major issue of the debate,” he said.

Mantashe said the matter would be discussed only if it was raised by members during the debates.

He said the economy and the coming local government elections were the two items on the agenda.

The public fight between Pravin Gordhan and the Hawks would also be discussed, he said.

“We want to come up with ideas so that we help grow the 0.9% that is projected for our country. That is our preoccupation. Everything else… will be debated including institutions in the economic sector,” he said. – News24