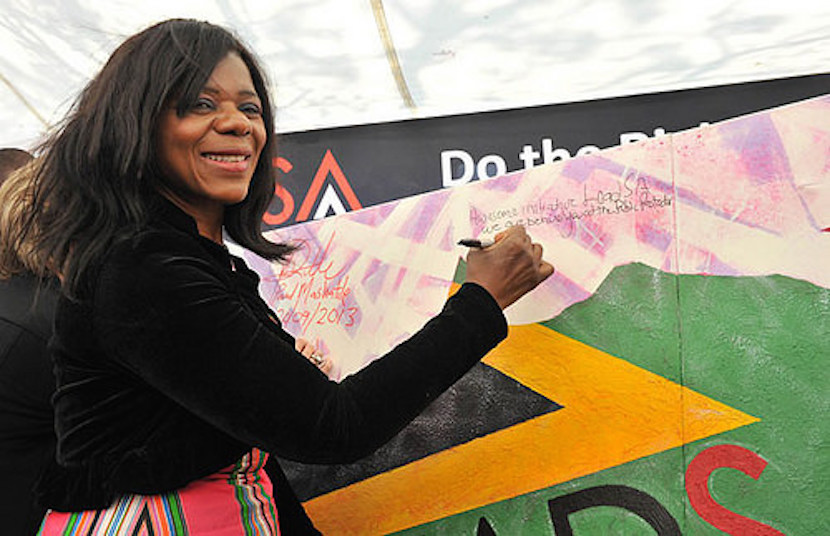 (Bloomberg) — South Africa’s graft ombudsman plans to investigate whether President Jacob Zuma breached the Executive Members Ethics Act through his relationship with the Gupta family, its spokeswoman said, two days after the ruling African National Congress said it was starting its own probe.

The investigation by Public Protector Thuli Madonsela followed a formal request by Mmusi Maimane, the leader of the main opposition Democratic Alliance party, for a probe into whether Zuma was involved in the alleged offer of ministerial positions by members of the Gupta family, Madonsela’s spokeswoman Kgalalelo Masibi said by phone Tuesday. Zuma has described the Guptas, who are in business with his son, as his friends.

“The Public Protector is compelled to conduct an investigation when a complaint is lodged under the Executive Members Ethics act by a member of parliament,” Masibi said. Madonsela has 30 days to compile a report on the issue, she said.

The allegations over the Guptas have fueled disgruntlement with Zuma that peaked in December when he replaced his respected finance minister, Nhlanhla Nene, with a little-known lawmaker, sparking a selloff of the rand and the nation’s bonds. Four days later, Zuma reappointed Pravin Gordhan to the post which he had held from 2009 to 2014, after coming under pressure from ANC and business leaders.

Zuma is also facing a lawsuit by the two main opposition parties claiming that he violated the constitution when he failed to obey a ruling by Madonsela that he repay some of the state funds spent on upgrading his private home.

ANC Secretary-General Gwede Mantashe said on Sunday that he would compile a report on the Guptas and urged party members to provide information about their alleged role in trying to influence government policies.

“We’ll get the information, get the report, process it, ask questions,” Mantashe said after a three-day meeting of the party’s National Executive Committee in Pretoria, the capital. “If we must confront the Guptas, we will confront the Guptas.”