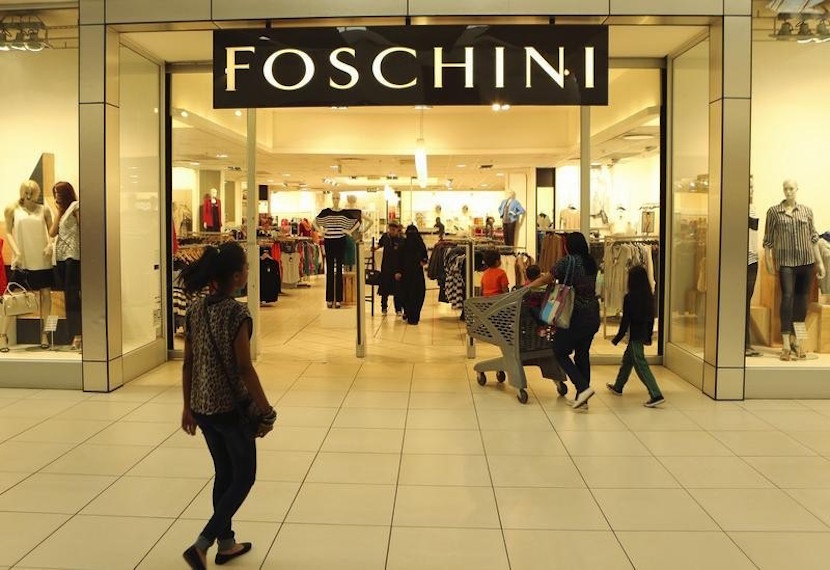 JOHANNESBURG, March 24 (Reuters) – South African fashion retailer The Foschini Group said on Thusday it had acquired all the shares in British high street chain Whistles for an undisclosed sum.

Foschini, which last year bought British clothing, footwear and accessories retailer Phase Eight, said in a statement it has acquired Whistles’ 46 stores and online retail business through its British unit. 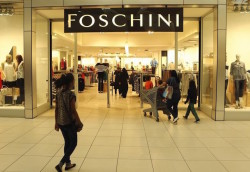 Whistles also stocks its wares at department stores such as Harrods and Bloomingdales, and in 2014 started a menswear line.

The South African group will use Whistles along with Phase Eight as a platform to grow its business in the northern hemisphere, Foschini’s chief financial officer, Anthony Thunstrom, told Reuters.

Whistles currently has 46 standalone stores in the UK and is stocked in selected departmental stores across the world including Bloomingdales in the United States of America and Harrods in the UK.  It also sells its merchandise online.

The addition of Whistles to TFG’s existing portfolio of brands will further position TFG as a leading fashion retailer not only in South Africa, but internationally, and will enhance its online presence

QUOTE FROM JANE SHEPHERDSON, WHISTLES CEO “We very much look forward to working with the TFG team to continue to build on the success of Whistles and take it to the next stage of its evolution”.

QUOTE FROM DOUG MURRAY, TFG CEO “Whistles is a brand that we have long admired, for which we believe there is a significant opportunity for growth.  We look forward to working with the team to further develop the brand”